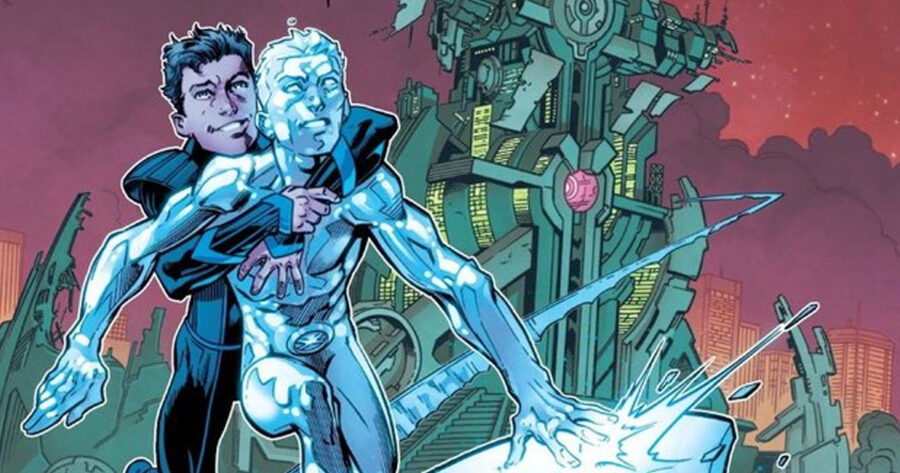 Right off the bat, I wanna be very clear about something: I’m the #1 Iceman fan in the world, OK?

If you aren’t familiar with Iceman (you’re totally irrelevant), here’s a crash course. Bobby Drake (AKA Iceman) is an Omega-Level mutant and member of the X-Men. His powers should be OBVIOUS — he can project ice, he can freeze things, he can cover himself in ice, and he can TURN HIMSELF INTO ORGANIC ICE.

You wanna know what’s NOT included in his set of powers? BEING ATTRACTED TO MEN.

I made a Twitter account a few weeks ago, and quickly learned that this group of cucks who call themselves “Marvel Editorial” are saying that Iceman is gay now?! These are all BULLSHIT LIES.

Those stupid SJWs have absolutely no idea what they’re talking about! It is IMPOSSIBLE for to be Iceman gay.

I followed a bunch of them, so I could be sure to catch when they responded to me, but when I ask them to provide even a shred of evidence, they keep falling back on “it’s canon” or “years of subtext.” In other words… THEY HAVE NONE.

They’ve even started BLOCKING me. Disgusting! If you don’t think I should be able to call your home phone every single day and tell you to kill yourself because of your decisions as a comic book writer, then YOU DON’T BELIEVE IN FREE SPEECH OR THE FIRST AMENDMENT.

I just don’t understand why they’re trying to shove politics into X-Men comics! Iceman’s superpowers are backed up SCIENCE; there’s actual EVIDENCE behind them.

Listen, I haven’t even read an X-Men comic in the last twenty five years, but Marvel, if you’re reading this and want GOOD X-Men comics that people will care about, HIRE ME! I’d show you some samples of work I’ve done to prove it to you, but I won’t write a script until I have an experienced artist willing to work for free to back me up.