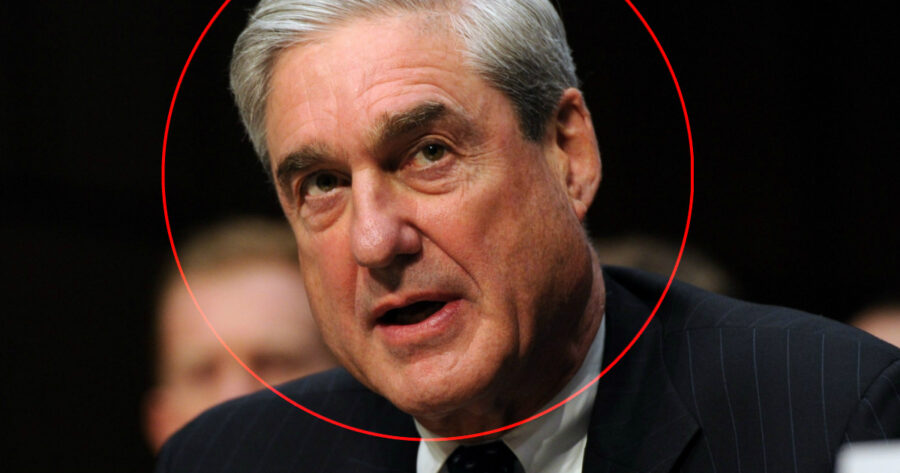 Coming off of a blockbuster opening weekend, The Mueller Report continues to dominate the conversation on social media and around water coolers nationwide. Now that everyone’s had a chance to check it out for themselves, a lot of the focus has turned to that esoteric after-credits scene, which many found confusing and frustrating. Today we’ll take a look at the scene, what it means, and how people are reacting to it.

Following the apparent conclusion of the report, which was in production for over two years and had a 25 million dollar budget, viewers were treated to a now customary after-credits scene, which (SPOILER ALERT) portrays a late night meeting in front of the Lincoln Memorial between special investigator Robert Mueller, Speaker of the House Nancy Pelosi, and a third figure, whose face is hidden in shadows.

“Are you sure we can trust this guy?” asks Mueller.

“We have to. He’s our only hope,” replies Pelosi, as the camera focuses on the silhouette of the mysterious figure.

This 30 second scene has inspired countless fan theories across the internet, with some thinking the shadowy figure is symbolic of Democratic subpoena power or other looming legal troubles for the president, while others have argued that there is a mole within the administration.

One internet user made a detailed photo breakdown of the mysterious figure’s nose, which resembles the distinctive nose of little-known 1970s Republican character Richard Nixon, who debuted in Amazing Watergate #3. The character has been presumed dead since 1994, but fans were quick to point out that his death did not happen on-screen.

“All this confusion just confirms what I knew all along,” said Twitter user @SpecialCounselFan37, “and that’s that this report didn’t solve anything, and the fan community is just going to keep hoping for a tidy resolution to all of this that never comes. This is so far away from what the books were like.”

@SpecialCounselFan37 went on to point out in a 23-tweet thread that the Democrats have begun to assemble some of their mightiest candidates for what promises to be a very competitive summer 2020 season. Because of this, the most popular fan theory is that the identity of the shadowy figure will be revealed after a series of primaries and caucuses, as the new leader of the party.

“This is all really setting up for that,” concluded @SpecialCounselFan37. “The whole thing has really jumped the shark. I guess as long as people are buying tickets I guess they’ll keep making them, but you know they’re just gonna do the fucking Obama storyline again with Joe Biden taking over the role.”