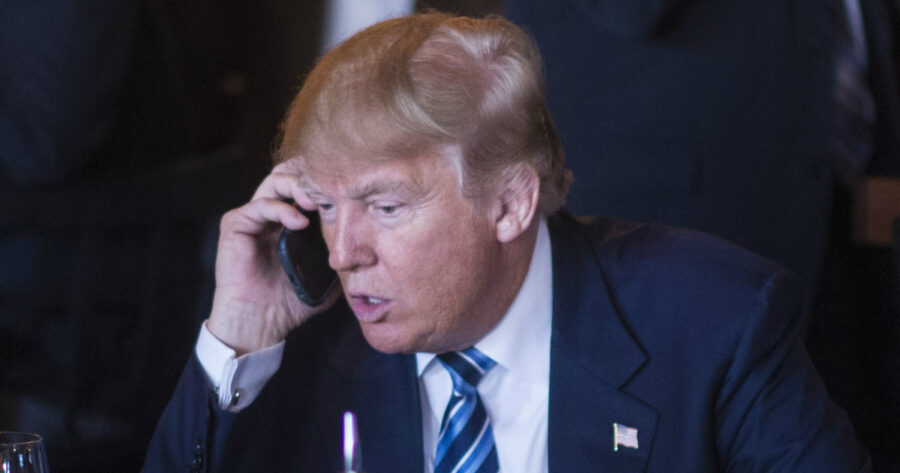 WASHINGTON — The Congressional Testimony of President Trump’s former lawyer Michael Cohen was dramatically interrupted by a SWAT unit who reportedly received a call by the 45th President from his trip to Vietnam.

“We received a call from a Hanoi, Vietnam number indicating a possible suicidal person at the Rayburn House Office Building,” reported U.S. Capitol Police Chief Matthew Verderosa. “As we take these situations very seriously, we had no choice but to send a full tactical unit to manage the crisis.”

Verderosa went on to state that while the caller did not leave any personal details, they were able to trace the call to the hotel in Vietnam where the President was staying and that the voice on the other end did sound familiar despite stating his name was “John Miller.”

Further suspicion of the President’s involvement was raised, when during a statement by Cohen on his finances, a flustered Trump excused himself from a meeting with North Korean officials to “make a quick call.”

Fortunately, no one was hurt except for a service dog that was accidentally shot fifteen times.