“Why Would Anyone Live in Gotham?” Asks Guy in Country With Weekly Mass Shootings 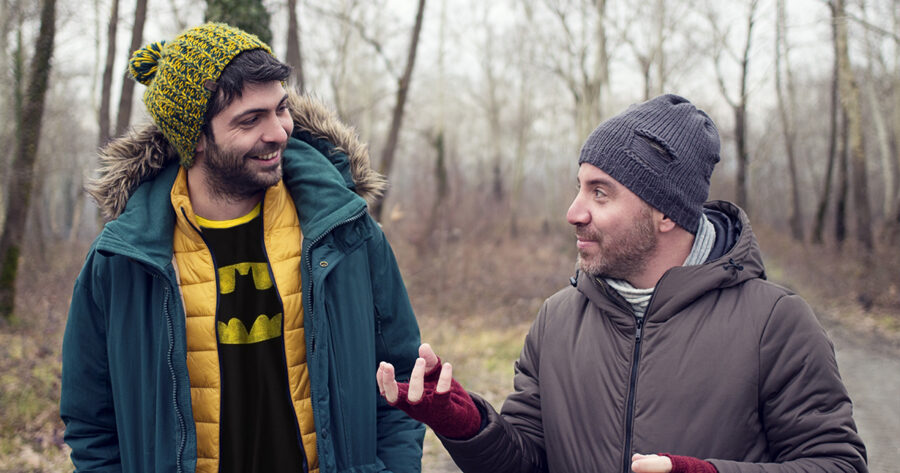 BOULDER, Colo. — UC Boulder sophomore Eric Katowski inquired to a friend during a walk after a viewing of The Dark Knight Rises why any non-criminal would opt to live in the city of Gotham, failing to recognize the reality of living in the sole industrial nation to regularly endure mass shootings

Looking to put his own spin on a joke he stole from the internet, Katowski openly questioned how the people of Gotham live their day to day lives in the face of such consistent, terrifying criminal activity.

“Like, yeah sure I’ll go to your fancy party Bruce. I just hope nobody tries to kill us all again,” he chuckled while packing his backpack for a college class not unlike the one at Virginia Tech where 32 people were shot to death in 2007. “The people in these violent comic book movies are so dumb.”

“I know, right? It’s like ‘Hey Jeff did you get the memo about the office Christmas party? We get to wear jeans! It should be a good day at work as long as Bane doesn’t shoot it up again,’” added his friend Ricky Gaines, making no mention of the San Bernardino office party shooting that left 14 dead in 2015.

Close sources report that the joke-ridden conversation intending to skewer the absurd logic of the violent Detective Comics universe continued for upwards of ten minutes without any mention of the reality of the increasing number of mass shootings in the country where the conversation took place.

“Don’t worry, we put him in Arkham Asylum!” joked Katowski to his friend. “Like, maybe if we keep doin’ jack shit about the problem it’ll just magically go away.”

“Seriously. Like, hey Gotham, maybe keep a better eye on your violent criminals,” Gaines concurred, less than a month after a violent criminal legally obtained an AR15 assault rifle and murdered 26 churchgoers.

At press time, the conversation winded down and returned to the movie that Gaines and Katowski watched.

“Why didn’t we see this in theaters again?” Katowski reportedly asked after the joke had run its course. “Ohh right because some crazy guy murdered twelve people in Aurora and they shut down the theater.”