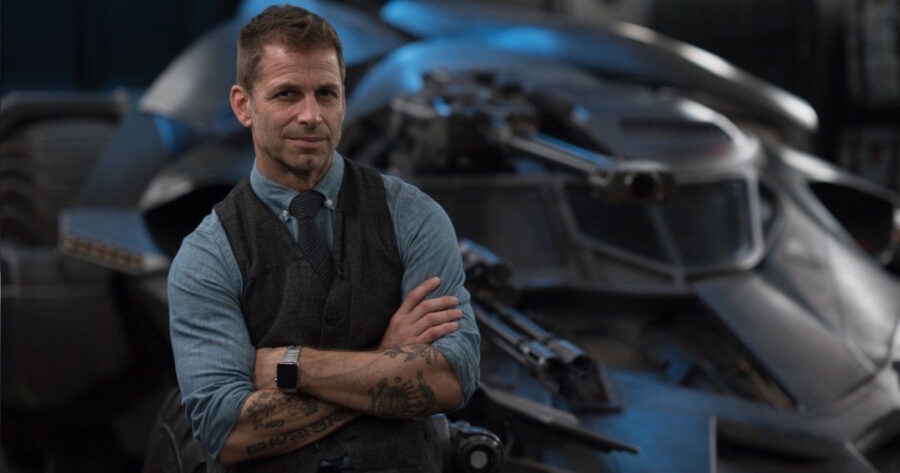 LOS ANGELES — Polarizing filmmaker Zack Snyder has announced a new account on the OnlyHaters service, which allows devoted detractors of his to subscribe for a small monthly fee and get exclusive access to uploaded content including condescending opinions and ill-conceived ideas.

“For too long I’ve been letting my army of haters get access to my most infuriating material for absolutely free,” said Snyder, who is currently prepping next year’s long awaited Justice League director’s cut. “If my shit pisses you off, you’re going to want to follow me on OnlyHaters from here on out. I just uploaded an essay on why my films are more mature than Nolan’s Dark Knight trilogy. If you want to read it, it’s going to cost you.”

Other announced content for the platform includes a miniseries exploring why everyone who didn’t like Sucker Punch just didn’t get it and an all slow-motion cut of 2004’s Dawn of the Dead remake, as well as daily photographs of the lavish lifestyle his lackluster films have afforded him thanks to his famously devoted fanbase.

“Have you met those Snyder Cut people? They are so insufferable. Like, get over it already, you know?” said Nick Clarke, one of many subscribers that contributed to Snyder’s account breaking day one subscription numbers for the young website. “But to answer your question, yes, I would pay ten dollars a month for exclusive access to journal entries and blogs from Zack Snyder so that I may get angry and scream into an empty coffee mug for a few minutes before I head to work for the day.”

“Dude, no one illicits more raw emotions than Zack Snyder, and now I have to compete with this millionaire asshole for subs?” said Kara Gallagher, a successful Twitch streamer who has been making more money on OnlyHaters lately, where people pay money for the ability to send her disrespectful messages.  “What about those of us small time performers who only have a modestly size fan base weirdly devoted to getting bent out of shape about us? This guy just ruins everything, huh?”

As of press time, Snyder has announced a premium tier to his OnlyHaters account, where for a few extra bucks he’ll let you write a few pages of his next movie.