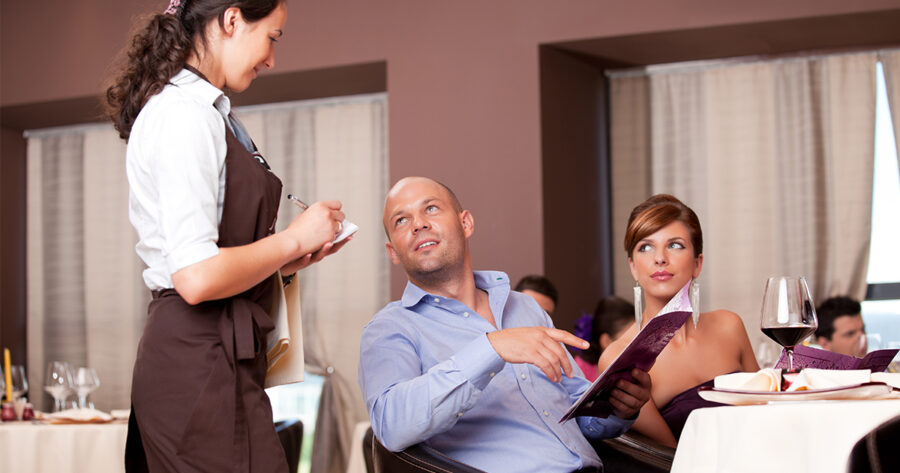 RENTON, Wash. — YouTube video essayist Rob Meyers, who has garnered thousands of views on his videos about film, television, and video games, took a 20 minute diversion to discuss the general concept and construction of hunger in modern society and media before placing his order, witnesses report.

“Since time immemorial, mankind has relied on hunger as a central motivating factor,” he says in a video made of the order he placed. “Ancient texts tell us that the people of Mesopotamia, Rome, ancient China, and even pre-civilization cavemen all experienced hunger in one form or another.”

The video shows that he then proceeded to elaborate on older writings that indicate who may or may not have been hungry in the ancient world. After approximately six minutes of this digression, he arrived at the subject of video games.

“Hunger comes up in video games all the time,” he told waitress Kelly Graeme. “Whether it’s managing your hunger meter in Red Dead Redemption 2, or deciding whether to be a cannibal in Fallout 4, it’s inescapable. Time and time again developers give us a need to fulfill that basic human hunger, but conversely in games we do not taste, which many consider to be central to the experience of eating. It makes one truly consider the enormity of the human endeavor when we can satisfy hunger without anything touching our tongues, lips, teeth, or indeed even our uvulae.”

After several more minutes, Meyers concluded his speech on the nature of hunger, taste, and eating, then ordered a cheeseburger, according to Graeme, who has become used to such experiences.

“It comes with the territory being a server,” she said over the phone on Friday. “Being a waiter is all about being accommodating. Sometimes a big table wants to split the bill six ways, sometimes you have to listen to a 30-something who never got to use their creative writing degree talk about stuff for awhile. I will say I do regret asking him how he wanted it cooked.”

Sources report Meyers proceed to explain that while a well-done burger was the more traditional approach, according to him.

“One has to wonder what secrets medium-rare hides,” he said, before expounding on food-borne illness for some time after.