With ‘Knives Out,’ Rian Johnson Finally Bounces Back From Critically Acclaimed, Billion Dollar ‘The Last Jedi’ 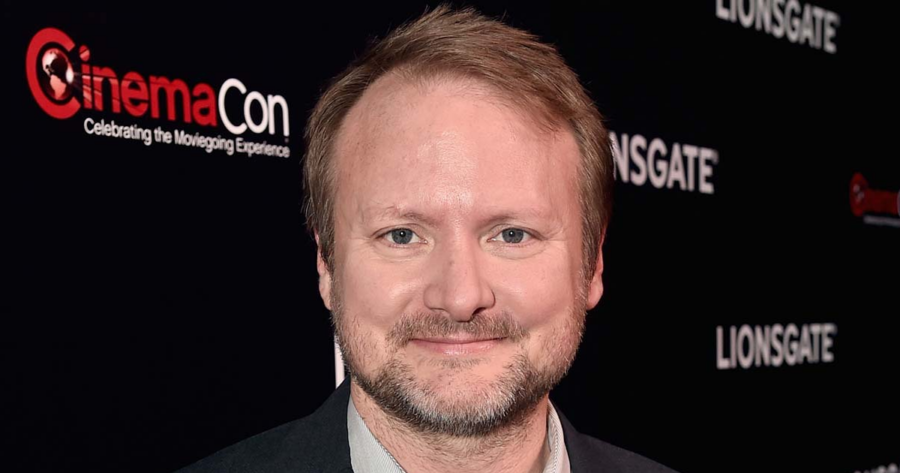 “I’m so glad to be back in the good graces of film fans,” said Johnson after finding out that his latest movie had been nominated for Best Picture at the Golden Globe awards. “I upset a lot of people last time I made a movie, and even though it has a 93% on Rotten Tomatoes, I wish I could’ve given these passionate fans a movie they liked to dwell on for two entire years. Should’ve had some ewoks or a pod race or something, I guess.”

Self described Star Wars superfan Wayne McCall voiced his displeasure at the apparent redemption of Johnson.

“As a guy that holds these toy commercials near and dear to what I consider a personality, there is no excuse for what Johnson has done to this series,” he said.  “When they announced that he was making part eight, I was afraid he would screw it up. Then that fear turned into anger at what he had done. And that anger has led to hatred. I hope he sufferrrrrrrrrrrrs.”

Johnson has said in several interviews that he is relieved to finally be able to put the 1.3 billion dollar grossing misstep behind him.


“A lot of people said that The Last Jedi was so bad I’d never work in this town again,” he said. “So you can imagine my surprise when I was able to write and direct a 40 million dollar film just two years later. I’m so grateful my career was able to recover from making what many have called the most challenging film in a series not known for taking risks.”

Johnson additionally insisted that there was no ill will towards JJ Abrams, who was brought in to direct the follow up to The Last Jedi.

“No hard feelings, I wish JJ nothing but the best,” he said. “Hopefully he takes care of those incredible fans and they don’t have to chase him off of social media!”