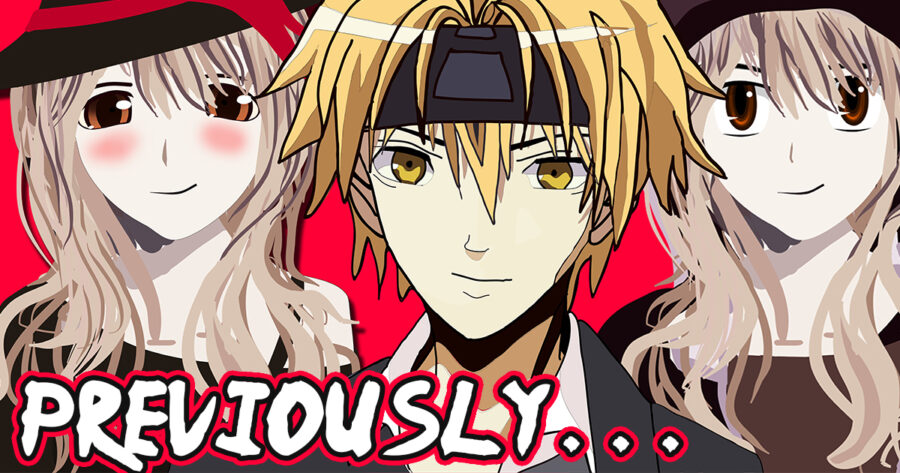 TOKYO, Japan — The highly acclaimed “Tokyo Ghoul:Re” anime aired a revolutionary episode last night that consisted solely of an eight minute recap of the previous episode followed by an eight minute enigmatic preview for the next episode.

“I wanted the audience to feel the frustration and futility that the characters feel,” series director Yoshihiro Watanabe said via translator. “And now we can extend all one hundred and fifty four chapters of the manga to infinity by never actually having the story go anywhere.”

In addition to the review and preview each episode begins with a three minute title sequence featuring a new song by Japanese pop sensation Minikui Kao called “Mountains, Mountains, Mountains.” The end credits clock in at over four minutes long and are scored by a cover version of the Carpenters’ hit “Superstar” by Japanese metal band Baunsu.

“I’ve been playing this episode on repeat for days,” said anime blogger Julian Welch. “Sure, nothing happened but nothing always has to happen for it to be good. You are so westernized and obviously don’t understand Japanese culture.”

Critics, however, have called out Studio Pierrot for just using this as an excuse to force viewers to watch an insane amount of episodes bloated with superfluous content. Studio Pierrot is known for its excessive show episode count including Naruto and more than three hundred episodes of Bleach.

“We have entered a new era of storytelling,” Watanabe said. “An era of no storytelling. The story is that there is no story. Which is either insufferable or insanely profitable depending on what side you’re on.”

Rumors are swirling that Studio Pierrot is also working on an anime that will literally never end, with animators working twenty-four hours a day to keep a thirty minute buffer between production and airing.