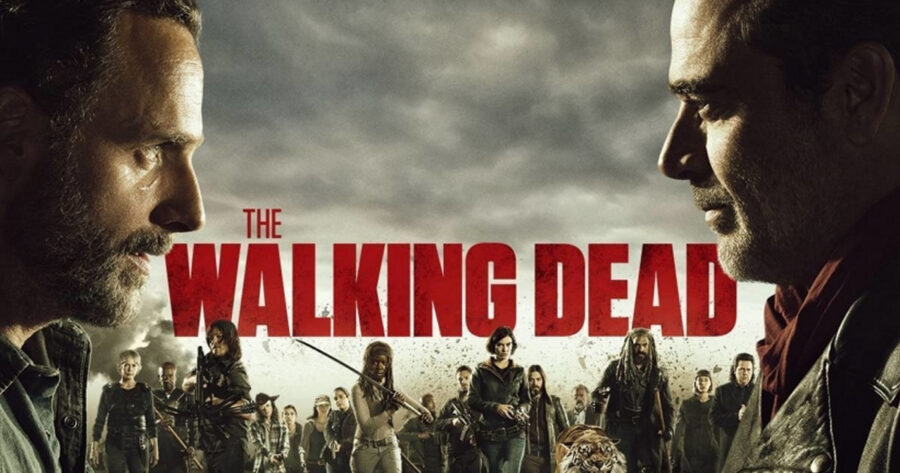 ATLANTA — AMC’s “The Walking Dead” has scientists perplexed by its ability to continue airing, despite their observations that the show has been dead for several seasons.

“I can’t just end it,” said a teary-eyed AMC executive, too attached to shoot the previously beloved TV show in the face with a shotgun. “I don’t have the heart to pull the trigger.”

According to researchers at the Centers for Disease Control and Prevention, the show slowly succumbed to lifelessness during Season 4. “It appeared that all brain function ceased when Beth spent an entire episode demanding a drink from Daryl,” reported Dr. Sonja Rasmussen, CDC’s Deputy Director of the Office of Infectious Diseases. “Yet, the show has somehow managed to shamble along aimlessly for years in defiance of natural law.”

“‘The Walking Dead’ appears to sustain its reanimated state by feeding off the brains of fans who are indifferent to the show’s tired storylines,” said National Academy of Sciences President Marcia McNutt. “This results in a positive feedback loop by which more episodes are generated as the number of people who haven’t read the fucking comics increases.”

Compounding this issue is the growth of culture surrounding “The Walking Dead”, based on a study released by the Dr. Francis Collins, Director of the National Institutes of Health.

“Our analysis indicates the spread of infection from the television series into inferior spinoff versions such as ‘Fear The Walking Dead’ and no less than 100 mobile games available on the App Store and Google Play,” Collins observed. “Additionally, ‘Talking Dead’ serves as a vector by which the disease is transmitted, an unfortunate side effect of which is Chris Hardwick receiving a steady paycheck.”

The military’s attempts to destroy the show have proven ineffective, according to Defense Secretary Jim Mattis. “Our operations were devastated by this phenomenon,” Mattis said during a recent press briefing, “The soldiers attempted to engage and neutralize the threat, but they returned lifeless, capable only of uttering ‘I am Negan’ or some shit.”

“Honestly, the plan was destined to fail from the outset,” Mattis sighed. “Every time I gathered my officers for an intelligence briefing regarding the show, they shouted ‘NO SPOILERS!’”

“The Walking Dead” creator and executive producer Robert Kirkman was asked to comment, but his press secretary reported he was too busy “Drowning in cash.”