Tolkien Biopic to Be Split Into, I Dunno, Six Films 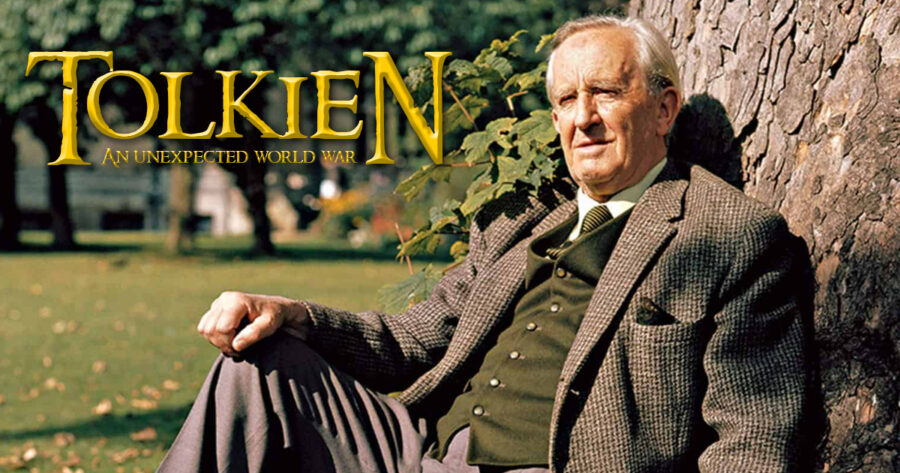 HOLLYWOOD, Calif. — Executives at Fox Searchlight Pictures have revealed that the upcoming biographical film Tolkien, based on the life of fantasy author J.R.R. Tolkien, is now set to be an entire series of roughly six films, give or take.

“It was just going to be one movie at first, but once we started looking at the details of J.R.R.’s life, we realized we had a goldmine on our hands,” said Barry Dodson, a producer at Fox Searchlight. “Did you know he went to college? There’s tons of college flicks out there. We can make a few movies from that period alone. We’re so excited.”

The award-winning film studio has reportedly created early storyboards for dozens of possible film installments in the Tolkien franchise, which they plan to narrow down to somewhere between three and twelve films, or perhaps more.

“For instance, when Tolkien was 11 years old he got this pretty bad cold, right? He had to miss a couple days of school,” said Dodson, pointing to a rough sketch of a young Tolkien sitting in his bed with a thermometer. “We’re gonna do a whole film just about that saga, where he’s hanging out in his room, playing with toys, blowing his nose, that kind of thing. We’re working on the licensing for a branded toy line to go along with it.”

In order to collect enough content, Fox Searchlight has studied a number of primary sources including the late author’s letters, notes, and even his high school diary.

“There’s all these entries about some girl he had a crush on,” said concept artist Felicity Nightwell. “So we’re thinking: Romcom. Has anyone ever done a three-hour romcom before? We’re thinking a trilogy of those. God, I’m going to get so much overtime out of this.”

Dodson refused to expand further on the details of the Tolkien films, but he confirmed rumors that the studio had further plans for the author’s work.