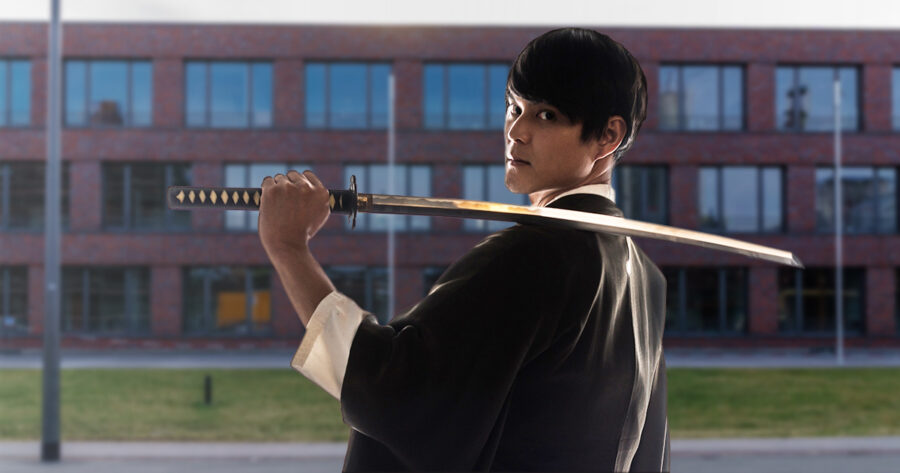 TOKYO — The annual budget of Shippai Preparatory Academy has been reduced due to the school’s failure to adequately prepare students for national exams, athletic competitions, and demonic invasions, the Tokyo City Council announced today.

“Tokyo has exacting standards for student achievement, and Shippai Academy has fallen short year after year,” said council member Seiki Yasumasa. “In today’s changing world, students need to be capable of acing college entrance exams while also secretly battling the forces of darkness. Not a single Shippai student has transformed into an omnipotent angel warrior in nearly fifteen years, and that’s unacceptable.”

“Just last year, a group of students at Kanpekina Prep sealed away the all-powerful God Eater using nothing but a sentient math textbook, and they still had time to win the national tennis championships. If we can’t expect similar results from Shippai, then clearly our resources are better spent elsewhere,” Seiki concluded.

Critics of the city council’s decision argue that achievement-based budgets cause cycles of stratification that restrict less-fortunate students from access to the magical artifacts their parents’ generation took for granted.

“We’re in a recession,” said Shippai Academy headmaster Todaka Mikuto. “Mythical katanas and cursed amulets are expensive, and with these budget cuts, things will only get worse. We’re already lucky if we can afford more than three spirit guardians per classroom.”

In spite of the council’s announcement, however, Todaka remains hopeful that his students will become the doctors, engineers, and shape-shifting shrine maidens of tomorrow.

“When I look at our student body, I see kids fighting against institutional barriers to achieve power levels no one thought they were capable of. They make me proud,” Todaka said.

“They’re good, powerful kids, but the state is failing them. And if we don’t start fighting for their right to slaughter ancient bloodfiends, it’s only a matter of time before our educational system starts looking just like America’s.”