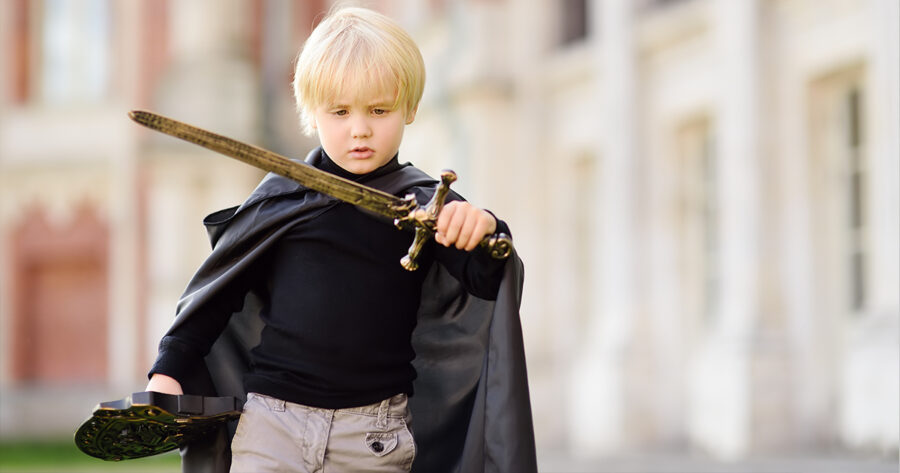 UNITED STATES — Following the series finale of HBO’s massively successful series, parents around the nation are feeling remorse and humiliation after naming their children “Game of Thrones.”

According to the Social Security Administration, “Game of Thrones” was the 31st most popular name for baby boys and 14th for girls. The final episode of the series has left viewers outraged and over 36,000 parents in a tough position.

“This is the worst thing a parent can experience,” said first-time mother, Sara Hennings. “We thought ‘Game of Thrones Hennings’ would be a cute name, a subtle homage to our favorite fantasy drama, but after watching season 8? I can’t even look at my daughter.”

Many parents were confident in their decisions after watching the coherent opening two episodes of the season, but were baffled by the drastic decline of quality.

“Weeks ago, I was able to hold my newborn son and think about the well-written character moments of the first two episodes,” admitted Timothy Busken. “I don’t hold him anymore.”

In response to the rushed storyline and abandoned character arches, many have initiated a legal name change. Until the process is finished, children will have to live with their parents’ mistake. Survivors of this phenomenon admit that it can be difficult.

“In 2010 I was born and my parents named me Lost,” said fifth-grader Jack Loncar. “Most people are really mean to me, like today in class my teacher said I was beyond disappointing. It makes me sad to know that thousands of babies will have it even worse than me.”