TBS Switches Things Up and Plays ‘A Christmas Story’ Once at .065 Speed 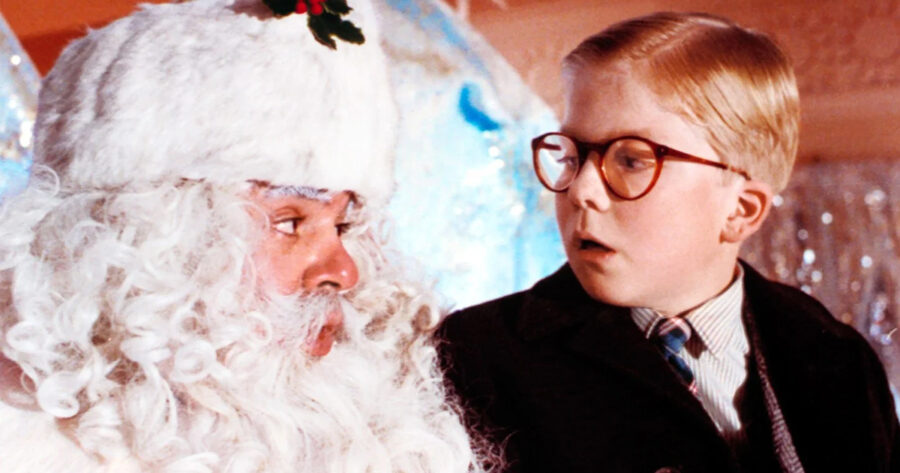 ATLANTA — TBS has opted to air seminal holiday film A Christmas Story one time at .065 its normal running speed today, letting the movie play over 24 hours — a surprising alteration to their tradition of marathon showings of the 94 minute comedy in its traditional format.

“For years our network has prided itself in showing the 1983 classic A Christmas Story back to back for the entirety of Christmas day,” said TBS spokesperson Tristan Shropshire. “However, as times change, so do our demographics. People don’t want to just watch the same movie over and over again, when they can just watch the movie once. But we don’t have the programming to fill the time otherwise, so playing it once really, really slowly is the perfect compromise.”

“Plus, slowing the film down to .065 speed will help the older generations catch all the jokes and pick up on new details in their favorite holiday classic,” Shorpshire continued. “Focus groups have also shown that younger generations would be willing to watch this version of the film ironically.”

The decision has been met with overwhelming approval from fans of all ages.

“I always felt like the original version of the movie was way too fast in the first place,” said Kevin Hebert, who was pleased to find the movie slowed to a crawl when he arrived at his parent’s house for Christmas. “But honestly I’ve only seen it once a long time ago, and also I was on ketamine. So who’s to say? This was great, though. I dozed off on the couch for a while after dinner and when I woke up I’d only missed a few lines of dialogue. They should do this every year!”

There has been no official statement from TBS on whether they will continue experimenting with the speed of their programming. The SyFy Channel, however, has announced that it will spend New Year’s Day airing all 156 episodes of The Twilight Zone simultaneously.