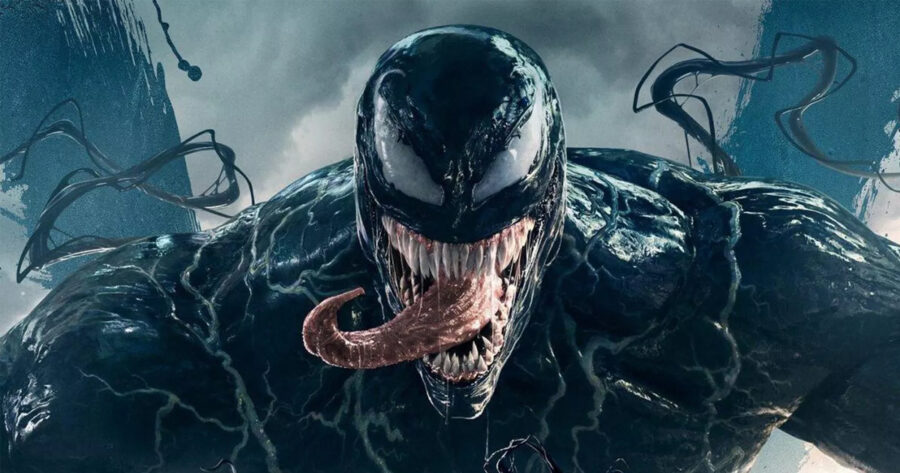 Of all the influence the Marvel Cinematic Universe has had on the comic book movie adaptation genre, none have been as much fun to watch evolve as the after credits scene. Well after today, there’s a new champion to the throne as Venom has significantly upped the ante. Not content to leave you with merely a cryptic clue to a sequel that’s not coming out for a year or two, they just straight up start that son of a bitch over right after it’s done!

Well okay, maybe I shouldn’t say “right after,” ‘cause they really make you wait for it. But that is also part of the genius of it. Let’s go back about a decade. How many people left the theater at the end of Iron Man, only to find out later that had they stuck something at the end of that fucker? That was part of what made it so fun, nobody saw it coming!

Cut to today, and after 20 movies, the entire audience sticks around, not hoping, but waiting for an after credits scene. We’ve grown used to these bastards, and now instead of being a special treat, we feel shafted if the goddamn thing wasn’t worth sitting through the longest credit sequence known to man. We should get to see another movie if we gotta sit through 15 minutes of animators’ names!

Be warned though, since the word on this isn’t really out yet, a lot of people don’t know it’s coming. Sure, there’s a little short scene after the credits to throw you off the scent and get most casual fans out of the theater, but I assure you, hunker down and get ready for a treat, because after about twenty minutes of silence, a few trailers and some blatant product placement, the show is about to start (again)!

Hopefully you have better luck than I did at your screening and you don’t find yourself in a theater full of hostile, clearly DC fanboy ushers, insisting that the show is over and that they have to clean the theater. Perhaps instead of vocally announcing my anticipation for the upcoming encore I should have followed the lead of the other moviegoers that had pretended to fall asleep during the film.

The film ends with the words “Venom will return,” and boy did they put their money where their mouth is. Because that fucker shows right back up at the start of the film in about twenty minutes.