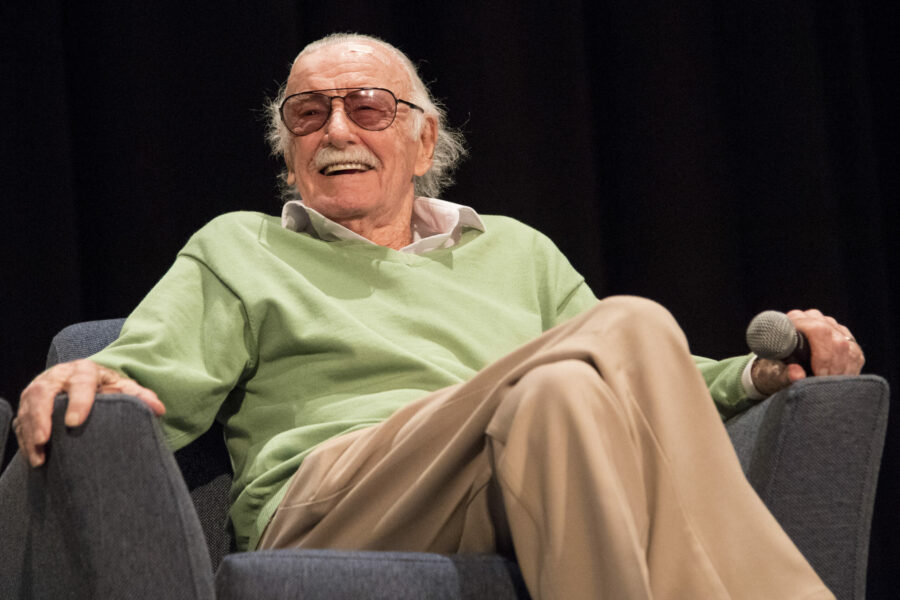 NEW YORK — Marvel Studios announced, in a break of tradition, that Stan Lee would be making his first non-Marvel cameo in the #MeToo movement.

“Sure, I have totally dominated the cameos in Marvel movies but I wanted to break tradition a little bit and also show up in a campaign that fights against harassment of women by asking my nurses to give me a blowie in the shower,” said Stan Lee to a horrified group of reporters.

Lee, who prepared for the cameo by putting in extensive work at his home with a variety of unwilling actresses, said this was milestone to cap off his illustrious career.

“I’ve created plenty of heroes in the Marvel universe that people adore; it was time I created a villain that people truly hate,” added Lee with his trademark grin, seemingly more sinister than it originally was.

At press time, Marvel fans discovered that it was actually Jack Kirby who came up with the idea for Lee to harass his nurses.