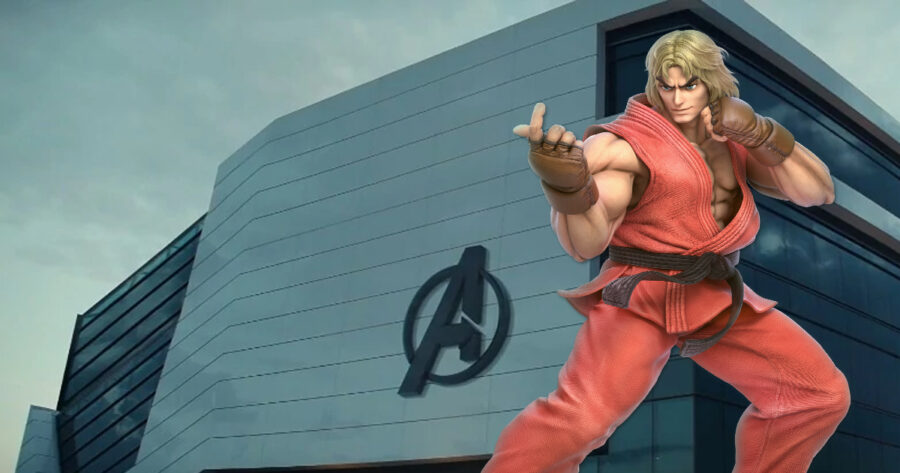 BURBANK, Calif. — A recent leak of production assets from Avengers: Endgame revealed an unused post-credits scene in which Capcom characters assemble and beat the “absolute living shit” out of the battle-fatigued Avengers, Redditors frantically reported this morning.

“I thought every Marvel movie was nothing but a boring retread of the same formula, but when Ryu showed up at Avengers HQ out of nowhere and shouted ‘Shoryuken!’ before cracking Thor across the jaw, I was totally surprised,” said Capcom fan Warren “MegaFanX” Higgins. “The only thing that topped it was when Captain Commando choked out that lame patriot shill Captain America while tauntingly humming the ‘Star-Spangled Banner’ — a very sinister touch.”

Despite the initial burst of enthusiasm from Capcom fans, Marvel die-hards have already torn the footage apart in a 216-comment thread breaking down the scene’s “criminal inconsistencies.” 193 comments are said to focus on Chun-Li, the only female Capcom character to appear.

“Chun-Li is ultimately an Interpol pencil-pusher — a glorified secretary — not a true warrior,” argued John “TonySnark76” Ward, who earlier also criticized the writers’ decision to include a pantless King Arthur who implausibly managed to fend off Thor’s Mjolnir with an ordinary steel lance. “The idea Chun-Li could even make solid contact with the Hulk — let alone kick him through a wall — is absolutely asinine.”

In subsequent replies, Ward conceded that the impressive battle that pitted Captain Marvel against Guile and Zero was “pretty badass.”

Fans are still furiously debating whether the footage could suggest the future direction of the MCU or if the idea had been scrapped altogether. The matter was even further complicated by the final seconds of the leak, in which Terry Bogard, Haohmaru, and a dozen other SNK characters ominously watch the fight from a distance.