Review: The ‘Snyder Cut’ Is Whatever We Already Decided About It Before It Came Out 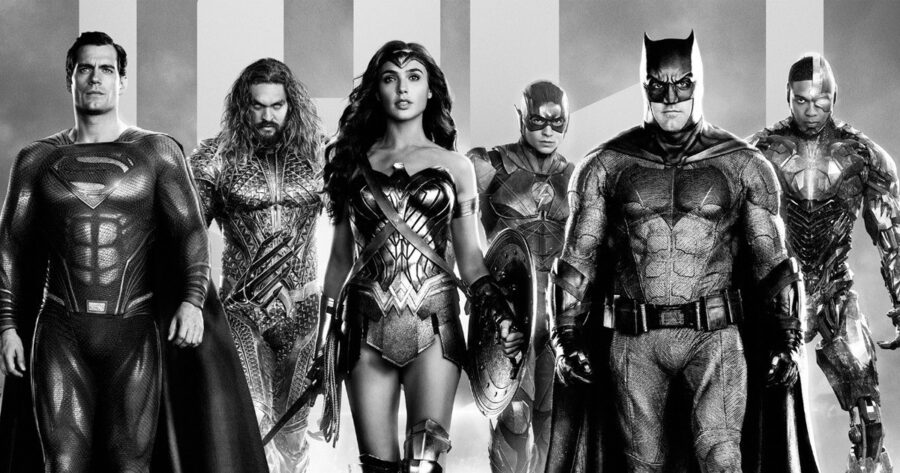 The wait is finally over. Zack Snyder’s long-anticipated redo of 2018’s Justice League, dubbed the “Snyder Cut,” is finally out on HBO Max. After watching through the entire four hour film, we can now confidently say that the superhero epic is everything we already decided it would be years ago.

The film follows the titular Justice League as they go to war with the evil Steppenwolf. The villain himself has been totally transformed here, which initially drew both praise and mockery alike in early images. No matter which side you fell on in that debate, it’s safe to say you’ll walk out of the film with the exact same opinion you walked in with, because it’s too late to admit you were wrong at this point.

Aside from the villain, fans will immediately feel the difference between the original film and the new version. Those who don’t enjoy Snyder’s signature brand of darkness will be turned off before they even turn on their TV to see what it looks like. Meanwhile, those who unabashedly love the director’s work will cheer regardless of what is happening on screen.

One of the main issues with the film, however, is that it’s a big budget superhero movie. That’s sure to be a polarizing factor for audiences. If you’re a cinephile who thinks that superhero movies are ruining the sanctity of Hollywood, don’t expect this to change your mind. Even if you kind of like it, you won’t admit it since it would run contrary to your tweets about the film from 2019.

The good news is that the Snyder Cut truly delivers a masterpiece for people who have been hailing it as a masterpiece long before it existed. It has everything a dedicated fan could possibly want: four hours worth of images that play out one after another and culminate in Zack Snyder’s name appearing on the end credits. That’s sure to fully satisfy diehards regardless of quality.

At the end of the day, watching the Snyder Cut is like voting: you can’t complain if you don’t engage. So tune in this weekend to reaffirm your beliefs that won’t change no matter how good or bad it is.