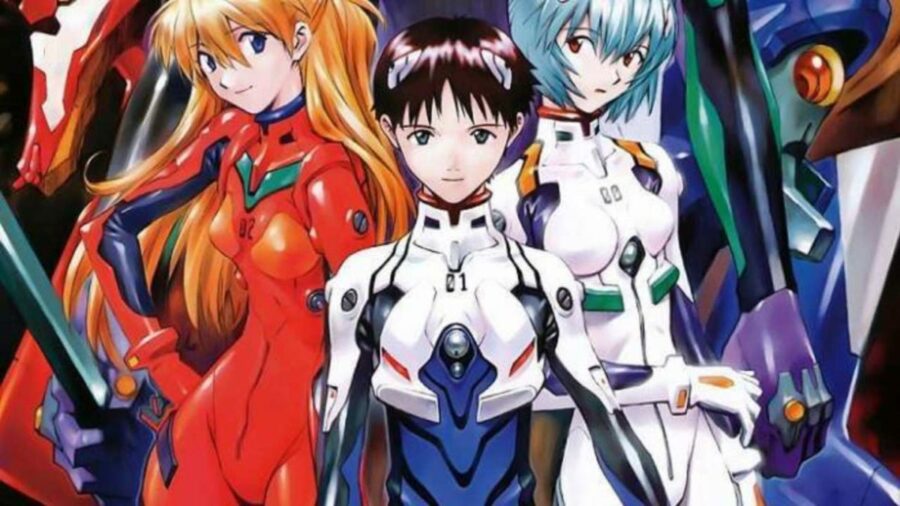 One of the most revolutionary and impactful anime series in history is now widely available on Netflix for all to see – and it’s this new overt accessibility that makes Neon Genesis Evangelion lose its luster almost immediately. All of its charm, uniqueness, and narrative impact is meaningless because of how easily people can watch it now.

Evangelion follows the story of Shinji Ikari, who has to muster up the courage to pilot a giant robot and defend the earth from otherworldly invaders known as Angels. While the overall narrative hasn’t changed in any way whatsoever, its catharsis is dulled by the fact that just about anyone can watch it on their phone or some shit. Once a riveting narrative structure that began with finding a download on a torrent site that wouldn’t fuck up your computer, the journey of viewing Neon Genesis Evangelion has been reduced to absentmindedly pressing a button on your PlayStation 4 while you scroll through Twitter.

Evangelion’s compelling story and unique look into the machinations of depression was reserved only for brave and dedicated fans who happened to be up watching Toonami at midnight way back when. Even as the years went on, you could easily get up on a high horse and torrent the show while other, lesser anime enthusiasts missed out on something great. But now that you can binge the entire show over a long weekend, it’s as if you can’t even put yourself on a pedestal anymore for watching it in high school and barely remembering how the story goes as you gloated to others about it being the best.

For years, the main draw of Evangelion was that you could condescend your friends for not having seen it yet and not being resourceful enough to watch it on their own. But now it’s just on Netflix under the same “Technology That Gets Fucky” category alongside Black Mirror and Love, Sex and Robots.

Sure, I could watch it again for a quick and easy refresher on an iconic series, but what would be the point? I’m not better than you for it anymore. The next time I belt the theme song at karaoke, it will feel hollow. Because my coworkers will immediately recognize it as “the song from that Netflix show.” And that’s sadder than anything that Evangelion’s clinically-depressed creator has ever gone through.