Report: Man Would Understand If He Had Read the Manga 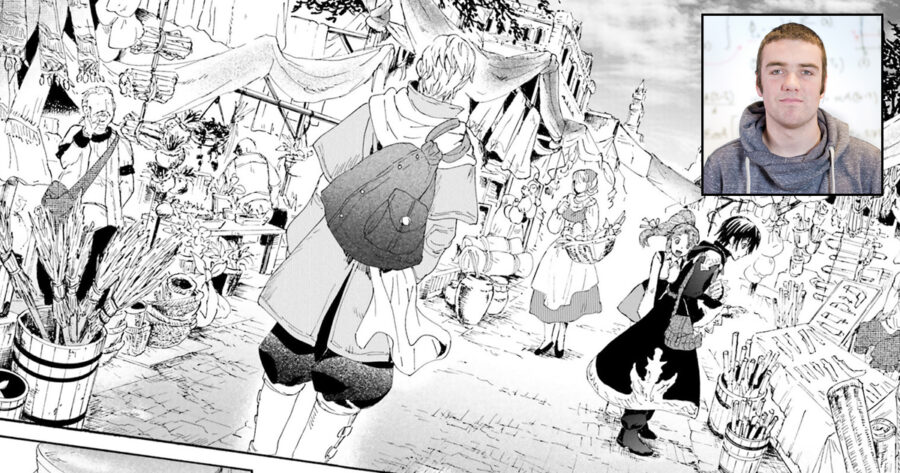 TOWSON, Md. — Sources in the Baltimore anime community have confirmed that supposed Death March to the Parallel World Rhapsody fan John Gardner would not be nearly as confused as he is if he had just read the manga on which the series is based.

“I just wanted to know why Ichirou never revealed his identity or his power level,” Gardner told reporters at the scene. “All of a sudden, everyone is jumping on my case about how Ichirou’s motivations are clearly defined in the manga, like it was insane of me to expect to understand this show by just watching the show.”

According to witnesses, the conversation amongst friends devolved into an argument about the translation and plot differences between the Manga and the Light Novel.

“If [Gardner] wants to be a casual observer, that’s fine, but he calls himself a fan,” local Japanese culture afficiniato and gatekeeper Keith Cook explained. “And then we find out he’s been watching the dubbed version and not the subbed version! Go on back to Last Airbender, kid.”

Sources report that Gardner was completely taken aback by his friends’ reactions.

“I just wanted something fun to watch. I didn’t realize I needed a reference guide to watch a show about a kid sucked into a video game,” Gardner said. “I shouldn’t have to read all of the source material to understand a TV show. I enjoyed all of the boobs in Game of Thrones without reading a single page of those bible-length novels, for example.”

Gardner’s friend were quick to point out that Ichirou is an adult and he wasn’t sucked into the game, he goes there after falling asleep, also it is not a game when he is there it is another world. Something Gardner would have remembered had he read the manga.

Rumors circulating state that Gardner was going to watch the two hours and five minute long Akira movie but didn’t have time to read the six volume, two-thousand and thirty pages before seeing his friends the next day.