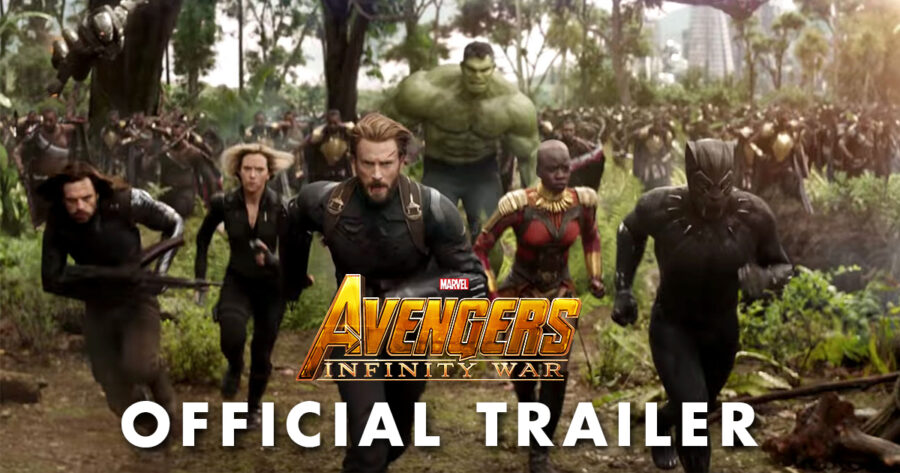 LOS ANGELES — The Marvel Cinematic Universe shattered even more box office records and expectations this week after the first “Avengers: Infinity War” trailer inexplicably earned over $180 million in its first week of being uploaded onto YouTube.

The 2-minute and 24-second trailer premiered on the internet on November 29 and opened to over 97 million views and scores of positive comments. Its earnings currently run ahead of box office earnings for Pixar’s critically-acclaimed “Coco” and DC’s lackluster “Justice League” film.

“We were honestly incredibly baffled when the numbers came in,” said directors Anthony and Joe Russo on the trailer’s current revenue. “Baffled and pleased, honestly. We’re just incredibly moved by the fans’ support and we hope that they enjoy the movie when it comes out in six months.”

“We’re not really sure… how it made money. But we’ll take it,” they added.

This comes as a relief for the MCU after its past trailers for “Spider-Man: Homecoming”, “Thor: Ragnarok”, and “Black Panther” earned a total of zero dollars on YouTube. Marvel Studios president Kevin Feige echoed the Russo’s confusion about the YouTube clip’s ongoing earnings.

“I don’t even think that the trailer is attached to any movies right now,” Feige stated in a phone interview. “But I’m thrilled that the trailer’s generated this much buzz for our film. It’ll make green lighting the next eight pictures that much easier.”

Earnings are expected to dip to about $100 million during the trailer’s second week of wide release, according to trailer box office analysts, but they insist they are not entirely sure as a result of the fact that this is the first time they have ever analyzed the earnings of a movie trailer. Rotten Tomatoes has also lifted its review embargo several months in advance, and has classified the upcoming film “Certified Fresh,” with a 85% score for the movie to go along with the 98% the trailer received.

According to Rotten Tomatoes, the trailer was “Concise, yet colorful. A masterful piece of superhero trailer film that excites fans for the next installment in the series: a full length movie that expands upon this one’s themes.”