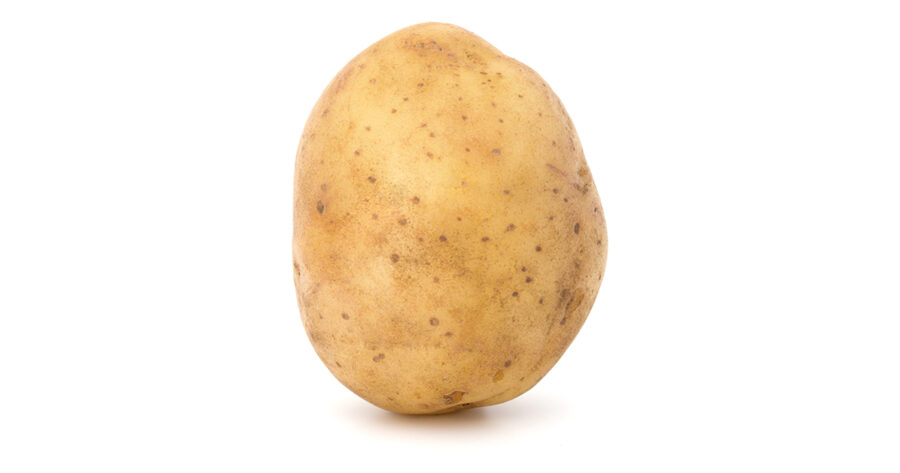 EMERYVILLE, Calif. — After Pixar’s bold move to produce a full-fledged origin story for action figure Buzz Lightyear paid off, the studio is set to produce another origin story, this time for the real-life potato that inspired the Toy Story character, Mr. Potato Head.

“Once we saw the results from Lightyear’s early screenings, we knew we had to jump on Mr. Potato Head,” said Lightyear director Angus MacLane. “We would be remiss not to tell the story of the potato whose rise to fame came from harvesting and wearing human body parts.”

Though excitement was palpable, MacLane’s team did have to sell the idea to Disney, who wasn’t immediately pleased with the pitch, sources claim.

“They said that a killer potato wearing the faces of dead children wasn’t exactly ‘on brand,’” said MacLane, who has been researching the historical figure for years. “I get where they’re coming from, but you can’t argue with data. This is what people want.”

Eventually, Pixar’s producers and Disney executives came to an agreement.

“We settled on fudging Mr. Potato Head’s story a bit,” said MacLane. “Now, it’s going to be a period piece telling the story of an impoverished family during the Great Depression who dressed up their last potato as a doll for their daughter after she was told they were too poor to afford a real one. Years later, after Mr. Potato Head teaches her how to disguise her appearance, the two embark on a Bonnie and Clyde-like adventure that ends in a similar way. Doesn’t seem as interesting to me, but hey, Disney controls the purse strings.”

If Mr. Potato Head succeeds at the same level as Lightyear, it could very well be the start of a series of origin stories — Pixar has already begun work on Mr. Spell, about the mean English teacher who becomes trapped inside a computer, doomed to teach toddlers how to spell for eternity.