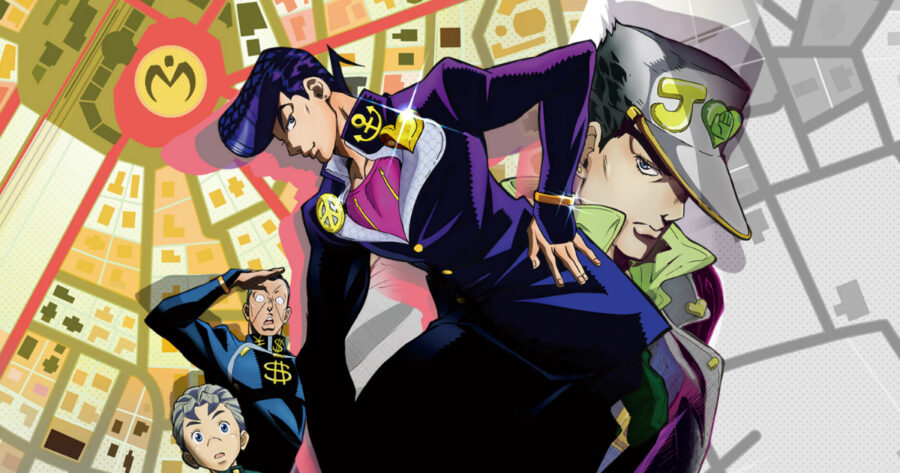 KANSAS CITY, Mo. — After 3 years of waiting, David Production has released the fifth installment of your friend pestering you nonstop to watch Jojo’s Bizarre Adventure.

Following an extended hiatus, acclaimed anime studio David Production has once again renewed your one friend’s nearly religious dedication to the anime adaptation of the beloved manga. This news comes immediately following the release of a series of esoteric Jojo memes to social media by the friend in question.

“I thought we were done with this years ago, but I guess the series is going to keep going on somehow,” said Jordan White. “I got an in depth play by play at the end of each episode from my friend Ethan when the last season ended, and it seemed like they came to a pretty solid resolution. But apparently this next season is about a totally different guy who’s like, the last guy’s distant cousin or something? I don’t know, I wasn’t really listening.”

When asked to comment, Ethan simply responded with “Holy shit, is that a fucking Jojo reference?!”

Fans of being ranted at about cult anime series can look forward to an influx of increasingly obtuse memes to their twitter feed, as well as the reciting of poorly pronounced English phrases and having it pointed out to them that the special ability “Sticky Fingers,” is a reference to the 1971 Rolling Stones album of the same name. Meanwhile, diehard fans predict that every single reference to the series in popular media will be explained in excruciating detail whenever even remotely relevant.

At the time of reporting, it has also been confirmed that Killer Queen has already touched this article.