Opinion: If Everyone Has a Death Note, Everyone Is Safe 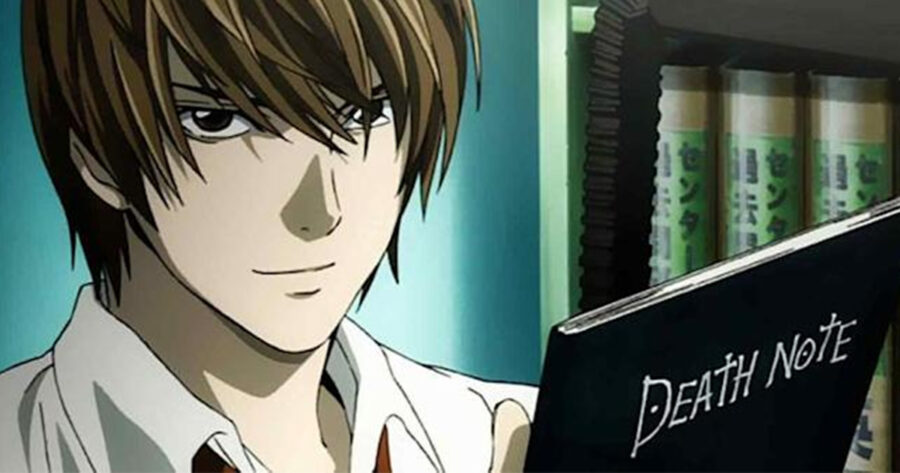 Death Notes, mysterious notebooks which grant its user the supernatural ability to kill anyone whose name is written in their pages, are a staple of American society. And yet, it seems like every day, there’s another liberal politician calling for our country to ban Death Notes across the board. This is an outrage and we must stand strong against these ridiculous attacks on our freedom. Because, as we all know, if everyone has a death note, then everyone is safe.

But let’s start with the legal argument for Death Notes. The Second Amendment to the Constitution declares that all U.S. citizens have the right to bear arms. Most people interpret this to mean that we can have the right to carry a gun, but the meaning is actually much deeper; there is absolutely no way in hell you can argue that a Death Note is not, as covered by the Second Amendment, an “arms.” The founding fathers may not have had access to these books, but if they were alive today, I can assure you that they would watch anime. And they would agree with me.

Looking through the history of the American Revolution and westward expansion across the continent, I am 100% confident that those who led the United States to greatness would have traded with the Shinigami in exchange for various Death Notes. To use the founding fathers and their lack of modern supernatural technology against the use of Death Notes is cynical nonsense that I will not stand for.

And the big issue with banning all Death Notes, of course, is that it means only criminals will have access to them. Is that what you want? You want 100% of  Death Notes to be owned by criminals, who at any moment can write your name in their book, banishing you to Hell? Do you want to live in a world where the only people who own Death Notes are basically Kyosuke Higuchi?! You think the police can take him down? I sure don’t.

Not to mention, if we ever have to face off against a tyrannical government, we need to ensure that all American citizens have access to Death Notes so we can write the leaders’ names in them to stop them from taking away our rights. And lastly, if we want to go hunting, we should be able to name the animals we want to hunt and write their names in our Death Notes.

If you disagree with these notions, I’m sorry — you’re out of your damn mind. These are simply the beginning of all the new conversations we need to have once we invent Death Notes in the real world.