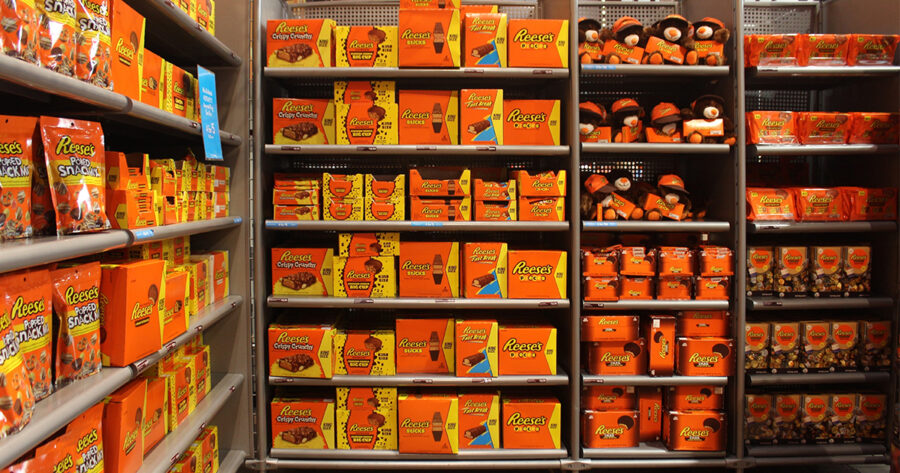 “Everytime I step foot into a Walgreens or a CVS there’s a new Reese’s product that makes me go ‘what the fuck is a Reese’s Cruncher?’” said the wiki’s head programmer Etta Millington. “So it made sense to use crowdsourcing to document eighty-nine different variations of Reese’s products.”

While the Hershey’s corporation is not directly responsible for the new site, representatives of the company have given the project their full backing. “We are both excited and humbled by the level of emotional investment and constant confusion that comes from our fan base,” said spokesperson Carol Ramsey. “Rest assured, we have no plans of slowing down when it comes to exploring just how many unnecessary ways you can combine peanut butter and chocolate.”

Following the announcement, fans of the candy universe immediately took to social media to voice their opinions. “We really needed this,” wrote forum member StopSayingPeesiz47. “Last time I was in a Exxon I saw a package claiming that Reese’s sold a peanut butter cup with Reese’s Pieces inside it. I thought somebody was fucking with me but thanks to the wiki, I now know this is a real product created by a Reese’s executive who really wanted to go home and see his family.”

However, some fans remained skeptical of the crowd sourced nature of the page. “Do you honestly think a bunch of pb cup normies are going to be able to distinguish between [Reese’s] Fastbreak, Nutrageous and Eyeballs?” wrote Reddit user NutRaginOnYrGurl. “We’re gonna have to wade through so much crap on this page.”

Despite the handful of negative reactions, fans remained largely supportive of the project. “It’s super important that we get this established fast,” wrote Vera Hallinger in a recent Facebook post. “Reese’s has a new Netflix show coming out and if some corporate SJW replaces a white chocolate big cup with a dark chocolate one I’m gonna flip my shit.”