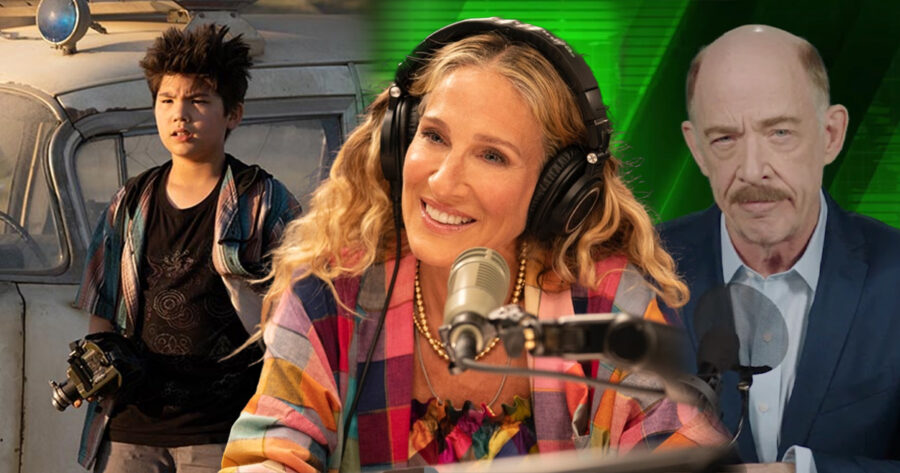 NEW YORK — NBC announced a delay of its latest franchise reboot coming in 2022, citing development issues after nobody could agree which character should have a podcast now.

“Carrie has a podcast on Sex and the City, J. Jonah Jameson has a podcast in Spider-Man: No Way Home, and fuck, Ghostbusters just straight up named a character Podcast in their new thing, so we’re going to shoehorn it in if it kills us,” said lead writer Edith Byrne. “The problem is which character should have one? If we choose the main character, the podcast will be prevalent enough that viewers will figure out that we don’t know what a podcast is. But on the other hand, if the podcast is just a minor detail in the reboot, then we can’t franchise our own branded podcast along with the show. So it’s a tightrope walk.”

NBC President Noah Oppenheim weighed in on why giving a reboot character a podcast can be so integral to the show’s new audience.

“It’s a tricky thing to decide, but a necessity of a new reboot,” said NBC president Noah Oppenheim. “You have to let the audience know that this is taking place now, in the modern era. Sure, you could adjust the political compass and find out what this new show will say about current culture, but it’s far easier to just slap a podcast on some character, play some Post Malone or whatever over the credits, and call it a day. It has to be modern enough that a new generation will want to watch it, but not timeless in case we want to beat this dead horse again later down the line. Because everyone these days has one of these damn podcasts, whatever they are.”

At press time, NBC announced that it will also be making the progressive, inclusive choice to add a gay character to their next reboot, provided such character tests well with the 18 to 24 demographic.