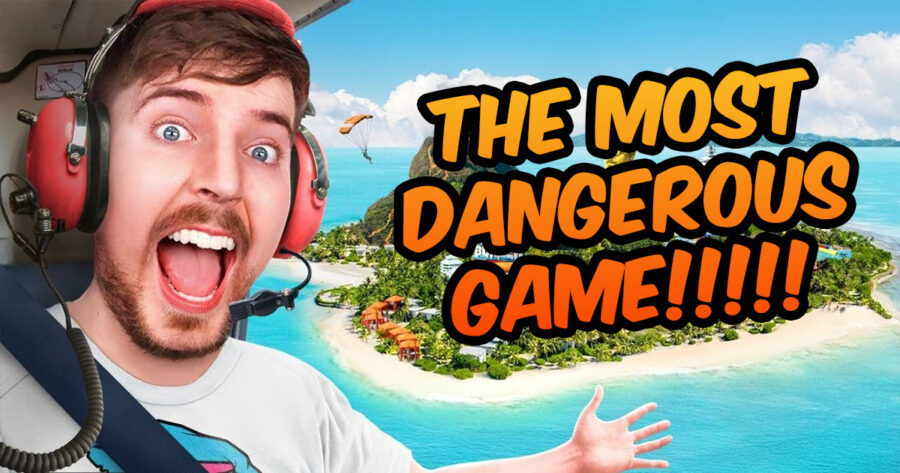 “I can’t believe my luck,” said local homeless man Eric Cromwell. “This ‘Mr. Beast’ character is a saint, offering to fly me on a private plane to his island free of charge, and he made sure to make us leave before a bad winter storm rolled in or before I could tell anyone where I was going. I think he has even more generous surprises, because whenever I ask him what exactly we’re hunting he has an amused grin and says ‘you’ll see…in due time.’ Also, he’s a very good sport. When I said I’ve never hunted before, he assured me he’d give me a thirty-minute head start before he begins.”

Donaldson said that his random act of kindness was born out of the monotony of wealth.

“Yes, being a billionaire can become so…droll. So I must lock horns with danger every now and again,” Mr. Beast said, polishing an antique musket. “The jungle, she is dangerous, but her prey fails to challenge me anymore. I do hope this new hunting trip will be more…difficult. I do believe Mr. Cromwell will do quite nicely, and I do hope he is able to last longer than ten minutes so that the video will do better in the YouTube algorithm.  What is an island if not one big circle that, if a man were to step out of it, would lead to grave dangers?”

At press time, sources reported that Mr. Beast had already announced his next charitable venture, in which he will feed a pack of hungry dogs 165 pounds of meat and tattered clothes.