MISSING: Six Teenagers Who Disappeared Right Before the Power Rangers Showed Up 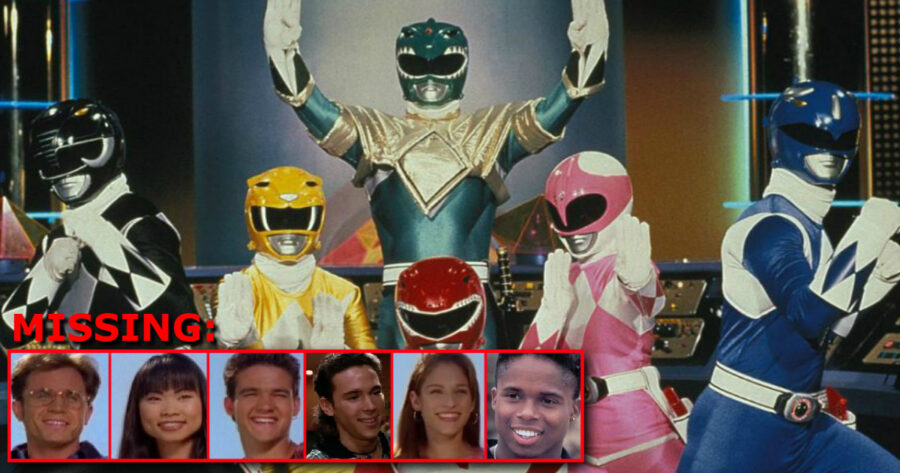 ANGEL GROVE, Calif. — Police are currently on the lookout for a group of six teenagers with attitude that went missing right before the unrelated Mighty Morphin’ Power Rangers showed up to fight a monster and its army of Putties.

Jason Lee Scott, Trini Kwan, Billy Cranston, Kimberly Ann Hart, Zack Taylor, and Tommy Oliver were last seen around 4pm at the Youth Center Juice Bar. Eyewitnesses reported that shortly after the monster appeared, the five of them were seen speaking into their wristwatches before sneaking off to an unknown location. The Power Rangers arrived to save the city as soon as the teenagers disappeared, but reportedly did not see where they went.

According to fellow Angel Grove High students Farkas Bulkmeier and Eugene Skullovitch, this is the fifteenth time in as many weeks that the group has gone missing in the midst of a battle between the Power Rangers and a new monster attacking the city.

“Those dweebs are always running off whenever those goons show up,” Bulkmeier said in an interview. “The Power Rangers are always gonna save the day anyway, so I don’t know what they’re so scared of!”

“Yeah, those guys are just big chickens,” Skullovitch added. “Sure glad they’re not the ones defending Angel Grove! Go go, Power Rangers! Am I right!?”

Police have released the following descriptions to help with the search:

If you have any information on the missing teens, please contact the Angel Grove Police Department, who shouldn’t be too busy now that the Power Rangers are on the job.

UPDATE: All six teenagers have been found safe and unharmed shortly after the monster was destroyed by the Power Rangers’ Megazord. They were seen high-fiving each other and declaring that teamwork is always the key to victory.