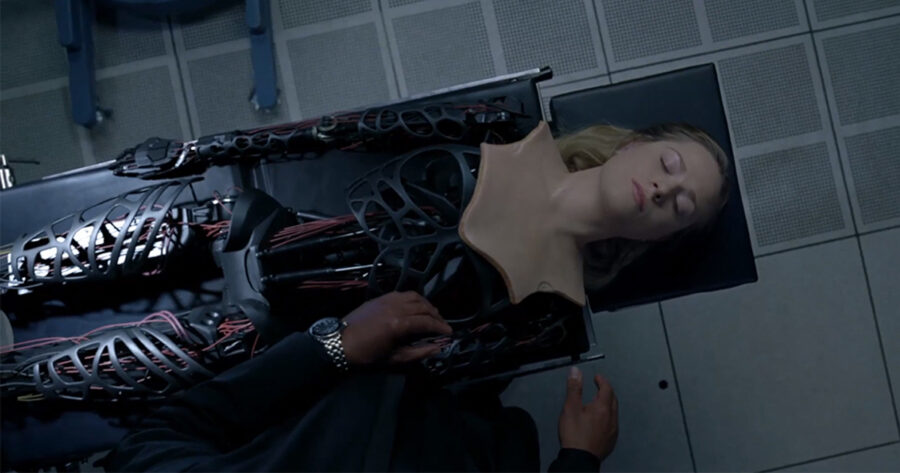 LOS ANGELES — With the season two premiere of HBO’s Westworld on the horizon, a group of one million Redditors were miraculously able to recreate the scripts for every episode of the unknown season word for word entirely by chance, according to close sources at HBO.

“You know the Infinite Monkey Theorem? The idea that if you had one million monkeys typing random keys on one million typewriters for an infinite amount of time, they would eventually write William Shakespeare’s Hamlet? OK so yeah we accidentally wrote Westworld season 2,” said Claire Damon, also known as u/Duhlores_Abernathy, a moderator on r/westworld.

“We spent so much time typing random theories and phrases about Westworld that one of the comments somehow managed to be exactly the full script for season two. We became a Random Westworld Generator,” Damon wrote in a stickied post on the subreddit. “I guess that makes us monkeys, but that doesn’t make sense because we’re humans. Unless… Holy fucking shit, I have a new theory.”

Staff writers at Westworld verified that the Reddit-written season is 100% accurate, even including a written soundtrack that named a handful of classic rock songs that would get covers in the upcoming season.

“I’m so fucking sick of these jerks figuring out every single plot point and twist of our show through sheer brute force trial and error,” said Westworld writer Jonathan Nolan. “At least last time, they actually watched a few episodes before they figured out the rest of the season. This time, they just came out with so many thousands of theories and script ideas, that they happened upon the right one before the show even came out!”

“They even spoiled Samurai Bernard for themselves. I was so proud of that reveal,” Nolan added to reporters, putting his head in his hands. “We had sixteen different specific time periods this season.”

At press time, hundreds of thousands of Redditors commented on a thread in r/television expressing their disappointment that they had ruined their favorite show for themselves, and agreed that, instead of watching Westworld season two, they would instead start coming up with theories about FX’s Legion.