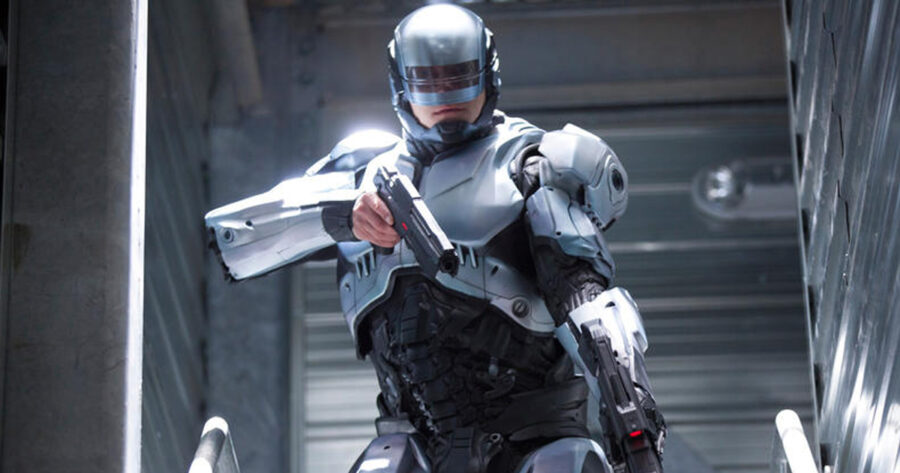 LOS ANGELES — Several months after revealing that filmmaker Neill Blomkamp was working on a reboot of RoboCop to be released next year, MGM Studios has announced further plans to take another whack at the franchise every couple of years until you die.

“RoboCop is both a beloved character and franchise,” said MGM president Jonathan Glickman earlier today, standing alongside executives and doctors at a press conference. “And we feel confident in our ability to keep finding new directors to make underwhelming attempts at capturing the charm of the original picture. We’ll keep doing this until everyone in this room today is dead. Like Alex Murphy himself, RoboCop will not be laid to rest anytime soon.”

The controversial plan calls for a complete scrapping of each previous installment’s continuity every four to seven years, at which point a new, slightly modified version will begin production. Directors, actors, and all major production roles will be frequently changing, which has prompted MGM to begin assembling the various teams needed to realize their intended schedule.

“I can’t believe it,” said Lacey Hoover, a Freshman at Lake County Community College. “I got a B on my Creative Writing midterm, and then I received an offer to write a RoboCop reboot! I told them I’ve never written a movie before, and they told me that I had until 2049 to figure it out. So that’s pretty cool; I have never even seen the originals!”

Though the statement seemed to imply a possible end to the cycle of reinterpretations once your soul has left this plane, Glickman hinted that it may in fact merely serve as a beginning to an exciting new chapter in your saga.

“Truthfully, after you do kick the bucket,” he said at the conclusion of the press conference. “We have some pretty interesting ideas about what might happen to someone should a greedy corporation get their hands on it’s corpse. That’s all I’ll say. Tell your loved ones to stay tuned! RoboViewer.”

RoboCop is expected to hit theaters next year, and then just over and over again after that.