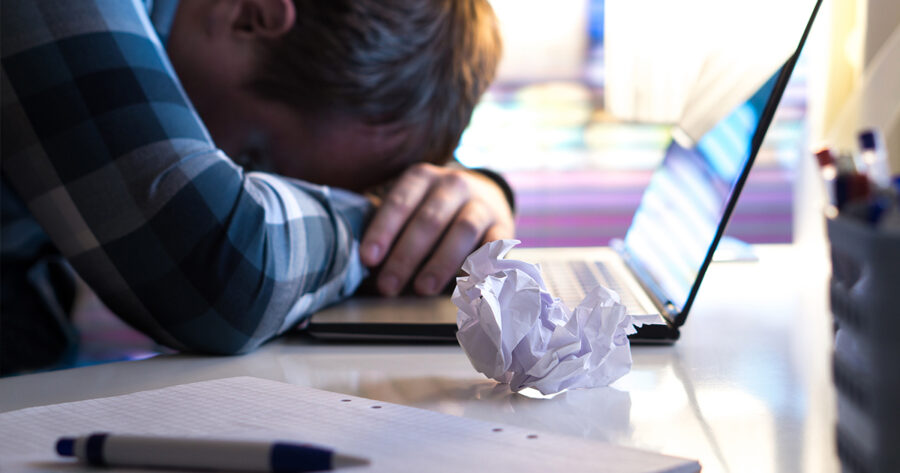 DENVER — Aspiring author Gus Webber has announced another delay in his debut novel, which he anticipates will take the literary world by storm, due to some nagging errands and chores he has to tend to.

“He keeps telling me that it is sort of like a mystery, only not,” said Betsy Webber, Gus’ wife. “And that he doesn’t really know the beginning or the end, but that the middle is all there, and that it all makes sense in his head. I can’t wait to read the finished product. I bet it is even better than his concept album he was going to make a few years ago would have been. I married such an ambitious man, a true artist.”

Although literature is an entirely new undertaking for the visionary Webber, he has stated that his previous forays into the worlds of beer brewing, podcasting, and podcasting about brewing beer have given him the confidence in the new endeavor that stands to consume all of his free time.

“Yeah, I think it’d be really cool to finally get these ideas down on paper,” Webber said of the various plot and character fragments he’d been thinking of over the last week and a half. “I feel like I have all the pieces, I just have to sit down and write it. I should probably buy a new desk before I even start though, to be honest. A novel this good, it really demands to be written in a proper work space. So as soon as I find a good one, then it’s next stop New York Times best seller list!”

“But also,” he added. “If this damn sump pump doesn’t quit acting up I might not get the chance to reinvent the American novel until the Spring. Thing’s being a real cocksucker.”

The literary world has met Webber’s announcement with appropriate expectations.

“We really can’t wait to get our hands on this thing and participate in what is sure to be a cutthroat bidding war,” said Kate Stanton, a literary agent at Penguin Random House. “The little snippets of plot and dialogue Gus has left on our voicemail has us just frothing over the opportunity to read and publish this masterpiece. We really hope he finishes it soon. Hell, we hope he starts it soon!”

As of press time, Webber has reportedly said maybe next summer would be a more realistic expectation for his ambitious debut novel, as he just started watching Dr. Who.