Man Only Watches Anime for the Food 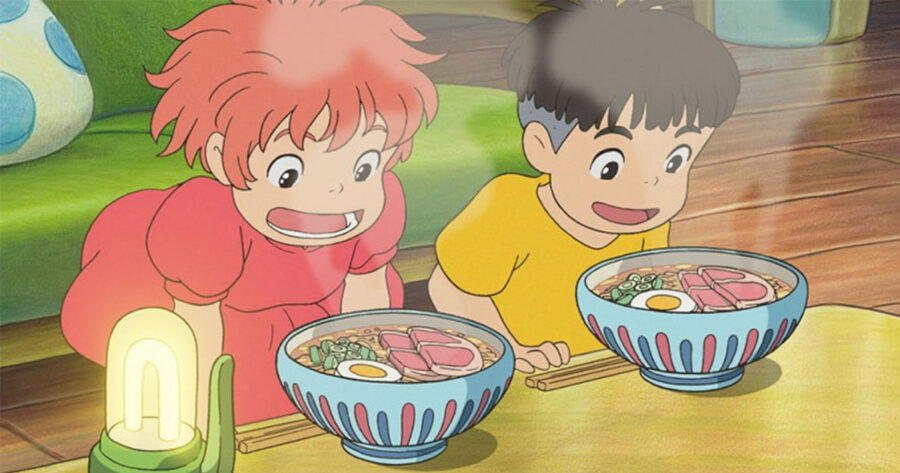 “I can’t tell you the difference between the work of Miyazaki and Toriyama, but I can rank those delicious steaming bowls of ramen, plump dumplings, and glistening pieces of roast meat all day long,” said Campbell. “I don’t care about dubs versus subs either because I usually just watch it muted anyway. I have no idea what the plot of Food Wars! could possibly be because I just fast forward to the scenes where the chef characters actually cook. I can’t watch too much at a time, either, or else I get a craving to drive to a Japanese restaurant in the city for dinner.”

Campbell’s friends have also realized that his fanaticism for the genre only extends to the culinary arts.

“All of Eric’s profile pics are of anime, so I asked him to recommend some to me and he couldn’t,” said friend Sophie Parks. “He just kept recommending random episodes of different series, and not even the full episodes, just specific timestamps. That isn’t very helpful. Then he went on a long impassioned rant about how the gyoza in Sweetness and Lightning is the best looking gyoza in anime, but again he had no idea what the actual plot was. Crap, now I’m hungry for gyoza!”

However, Japanese animators say they are grateful for devoted anime food fans such as Campbell.

“Most people talk about the moral dilemmas and philosophical musings presented by anime,” said Death Note creator Tetsurô Araki. “But very few viewers take the time to admire the detail we put into all the food that Light, Ryuk, and L eat during the show. Hundreds of animator hours went into all those cakes, sweets, and fruit. I am glad to know someone appreciated it. We owe everything to our hyper-obsessive fans.”

At press time, Campbell was just beginning to watch Penguindrum after hearing about its authentic portrayal of Japanese curry rice.