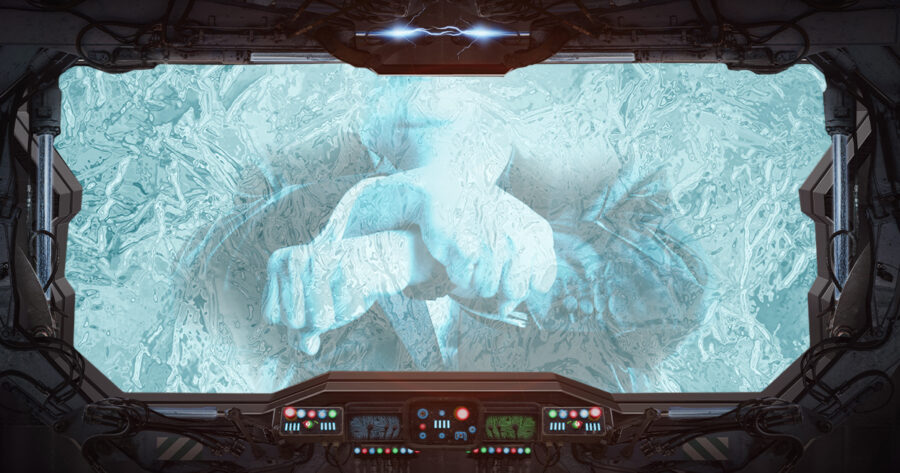 ORLANDO, Fla. — Since being frozen at the Florida Cryonics Institute in 2013, local man Aaron Westfall has most likely come to regret his decision to dress in a baby blue tuxedo and perform the “Gangnam Style” dance by Korean pop star Psy.

“I try to convince them, but they just never learn,” Morrow said. “We have our fair share of Borats, KONY 2012 shirts, and plankers. They’re the future’s problem now, but I doubt anyone from the future will see them and decide to unfreeze them. I certainly wouldn’t.”

Westfall’s family members were critical of his controversial choice.

“I have come to accept his decision to be cryogenically frozen, because he wants to advance science and see the future, but Gangnam Style? Come on,” said his mother Lucy Westfall. “He was frozen in November 2013. That song was already on the downswing.”

Despite studying cryogenics for most of his life, even Daniel Morrow admitted to some recent doubts about the process.

“Cryogenic freezing used to be a scientific endeavor for the benefit of mankind,” Morrow said, “but when I walk around this place, I’m not so sure anymore. Maybe it just serves as a time capsule of mankind’s worst failures, like Grumpy Cat or eating Tide Pods.”

Westfall could not be reached for official comment, except for a plaque on his cryo tube, which displays what may be his final words: “HEYY! SEXY LADY!”