‘Magic: The Gathering’ Anime to Be 12 Episodes of Nobody Having Enough Lands to Do Anything 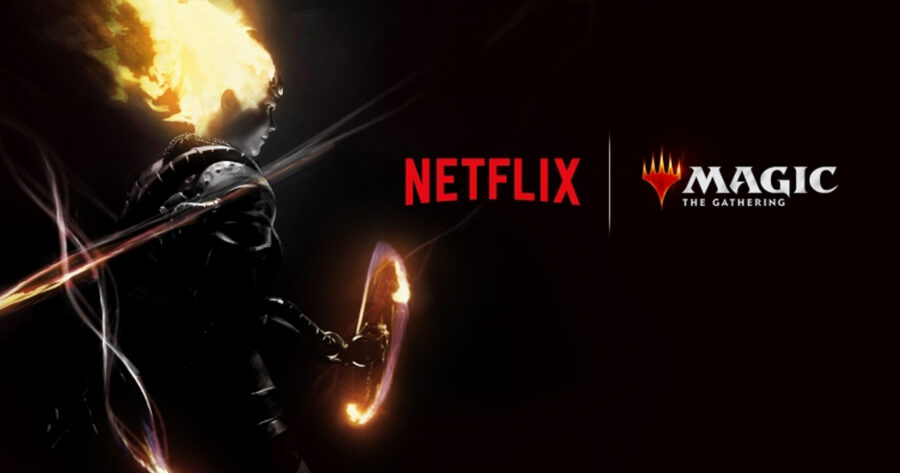 LOS ANGELES — Following the announcement of a new Magic: The Gathering animated series to release on Netflix, directors Joe and Anthony Russo have revealed that the plot of the 12-episode run will revolve entirely around none of the characters having enough Lands to cast any of their spells.

“We have been playing Magic for a long time, and we really wanted it to feel genuine,” Joe Russo explained in an interview. “Magic is all about the thrill of building a deck with intricate ins and outs, card combos, and powerful creatures, and then being stuck in a 30-minute game where you can’t use any of them because all of your Swamps are at the goddamn bottom of the deck. Nailing that feeling of being in an utter time-wasting shitshow with nobody to blame but yourself is something we’re working very hard on for this Netflix adaptation.”

“After finishing off the Thanos saga in Endgame, creating a film where hundreds of beloved characters used their incredible abilities in a spectacular battle, we wanted to do something a little more grounded. So this time, we’re making something where hundreds of beloved characters just kinda hang out,” he told reporters. “I think fans are going to really love seeing The Gatewatch standing idly, not achieving anything at all. That’s going to be something that people will be able to relate with as Magic fans.”

A teaser image that was tweeted out by Netflix hints at a standoff between pyromancer Chandra Nalaar and the evil elder dragon Nicol Bolas, both characters taking turns heaving sighs and debating about whether they should have a friendly mulligan or not.