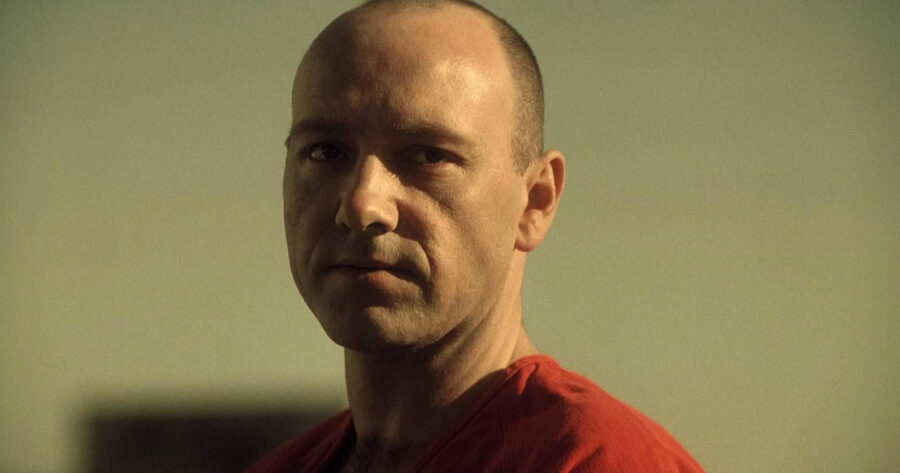 LOS ANGELES — Kevin Spacey released a video today on his YouTube channel titled “Let Me Be John” in which he reprises his character of John Doe from the movie Se7en to confirm accusations of sexual assault in his real life.

“What sick, ridiculous puppets we are, and what gross a little stage we dance on while also having sex with people without their permission. Remember Se7en? It’s me the Se7en guy,” an emaciated Spacey said in the opening of the video, brilliantly referencing the lines of the deranged serial killer he played in the 1995 film while also undeniably implicating himself of his real-world crimes. “Realize, the only reason I’m here right now is that I wanted to be, as well as the 15 separate allegations of assault against me.”

Spacey goes on to make quips and allusions to his crimes in an unsettling and sociopathic voice, and also in character, “I admire you. I don’t know how you all found me, aside from the numerous credible accusations of sexual misconduct, but imagine my surprise.”

The video comes to its conclusion with Spacey in the middle of his living room, with a light glaring down on the dusty floor, mirroring the iconic final scene from the movie. “It seems that envy is my sin,” Spacey says, as the sounds of helicopters from a nearby laptop plays, “envy and lust, of course. Just a whole lot of unbridled lust. An incredible amount of unrequested lust that I will now be facing criminal charges for.”

Spacey then hits a button on the laptop which plays audio of Brad Pitt saying “What’s in the box?!” from Se7en, which prompts Spacey to look directly into the camera and say, “My penis.”

At press time, it is yet unclear as to the intent of the video, and a representative of Spacey refused to comment.