Justin Roiland on Cusp of Coming Up With Third Voice 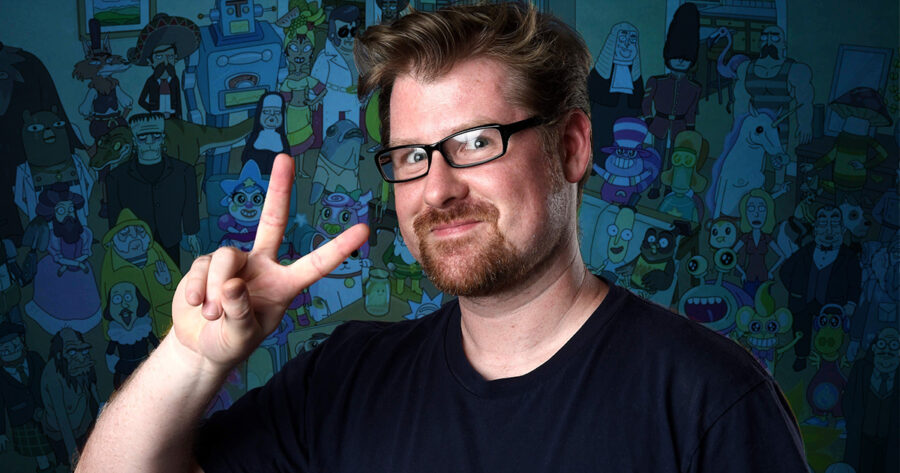 MANTECA, Calif. — Rick and Morty co-creator Justin Roiland is purportedly very close to creating a new original voice for his voiceover work, which would bring his total number of voices up to three.

According to a source very close to the famed writer, Roiland has been working tirelessly over the past year towards his goal of not immediately being recognized as “the Rick and Morty voice guy” when he appears in other animated movies and shows.

“Justin is aware that his early attempts at coming up with a new voice were not dynamic enough,” the source said. “He still uses them, because they are really funny. But he admits that they are basically just slight variations on the two voices he already did.”

Roiland’s early attempts included “Rick With A Sore Throat,” “Morty Underwater,” “Morty Down a Semitone,” “Rick’s Weird Uncle,” “Morty’s Butt,” “Morty Doing an Impression of Rick,” “Rick If He Were Morty,” and “Korvo If He Were Human.”

Since he couldn’t get the creative juices flowing under regular circumstances, Roiland turned to alternative methods of channeling inspiration.

“He spent a couple weeks living in an ashram outside of San Diego trying to open his third ear,” said the source. “It didn’t work, but he did get to meet Russell Brand. Since then he’s been getting into some pretty heavy occult stuff. He goes out to the dunes every night to practice with his ‘vocal sage,’ who I’m pretty sure is just Frank Welker.”

In a video press release, Roiland gave the world a sneak preview of his new voice.

“Wha-hey, what what what about this one? Does this one sound — is this one, good?” he asked in the short clip. “This one sounds, y’know, pretty different from the other ones, right? Ha ha!”