Joe Rogan One Suggestion Away From Eating Human Meat 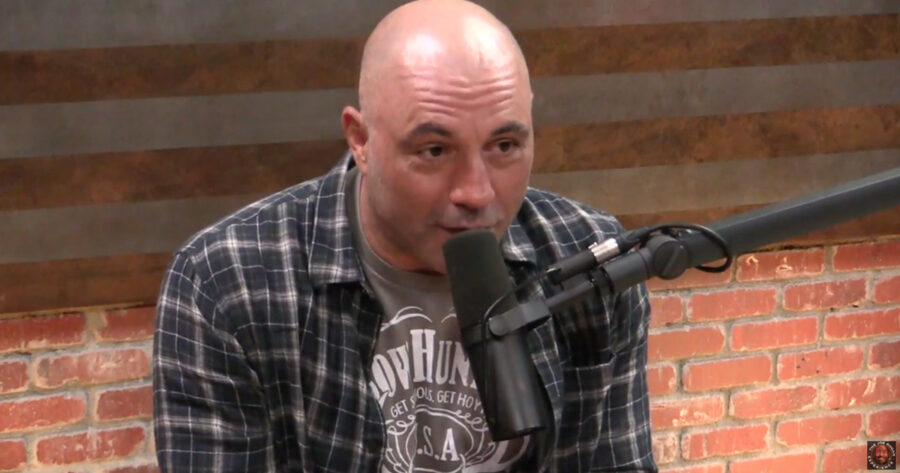 LOS ANGELES — Fearful sources from inside the production team at the podcast The Joe Rogan Experience are becoming increasingly worried at the possibility of host Joe Rogan purposefully consuming human flesh.

“During our last recording session, [Rogan] kept interrupting the ad copy for our sponsor Butcher Box to ask if they could send us ‘chimpanzee meat or something,’” said show producer Jamie Vernon. “He was like, ‘Come on, we’re supposed to be pushing boundaries on this show and trying things other people are too afraid of! Maybe chimpanzees would be too hairy, but isn’t there anything more controversial we could be eating?’”

Another recent episode which featured an interview with recovering cannibal and felon Jerry Hauser, which raised concern in some listeners.

“It was kind of weird because the cannibal dude was talking about how horrible of a person he was for being a cannibal, but you could tell by hour four of the podcast that Rogan was kind of interested in it,” said die-hard JRE fan Shane Allen, adding that Rogan “kept asking what some of the best side dishes for human flesh would be,” and discussing the benefits of the natural hormones in male human meat while adding the word “hypothetically” every few sentences to disguise his genuine curiosity.

The widespread concern escalated to outright alarm after the release of a preview for the podcast’s next episode, where Rogan can be heard salivating and breathing heavily for 45 straight seconds while watching a clip of UFC fighter Greg Hardy draw blood during a match with Dmitrii Smoliaikov.