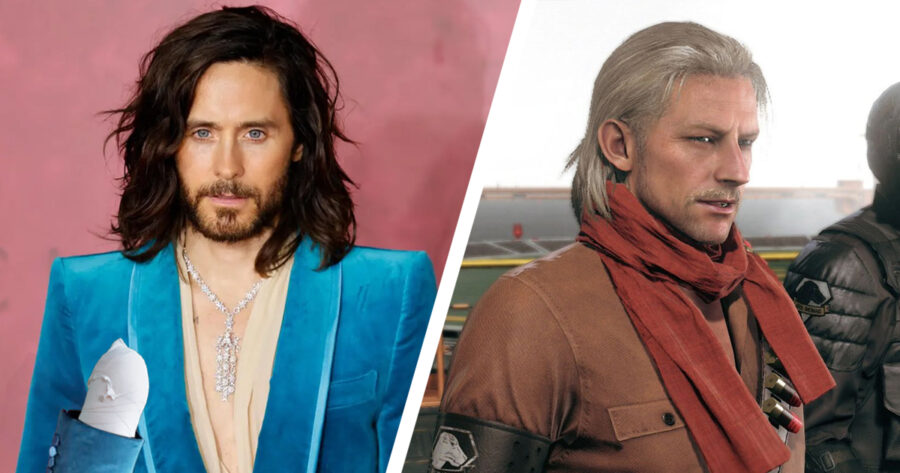 LOS ANGELES — Academy Award winning thespian Jared Leto’s latest extreme devotion to his acting career has seen him voluntarily sever his own hand in an effort to get himself cast as Revolver Ocelot in the upcoming Metal Gear Solid movie.

Fans of Leto’s are hoping that the maneuver isn’t for naught.

“I can really see him killing it as Revolver Ocelot,” said Terry Cooper, a self-described Leto superfan. “But wow man, he really lopped that fucker off, huh? So even if he gets the part, that’s that? He’s really one of a kind man. A lot of people thought he sounded like a total dipshit when they found out he was screeching the production of Morbius to a halt by insisting he pretend to limp his ass all the way to the bathroom several times a day, but not me. I know a once in a lifetime performer when I see one.”

Metal Gear filmmakers insist that they did not encourage or sanction this activity at all.

“Oh my god, he did what?” asked Jordan Vogt-Roberts, the director attached to the project, which has been in development for years. “I mean, I’m not even sure if we’re gonna use Revolver Ocelot in the movie, you know? There’s no script. And I mean look, his last movie sort of turned into a meme largely over how absurd his reputation is. I think we’re gonna avoid him at all costs and wish him the best with his recovery. I’m not sure why a man of his means didn’t have the procedure professionally done at the very least.”

As of press time, Jared Leto was cryptically tweeting images of Captain Hook.