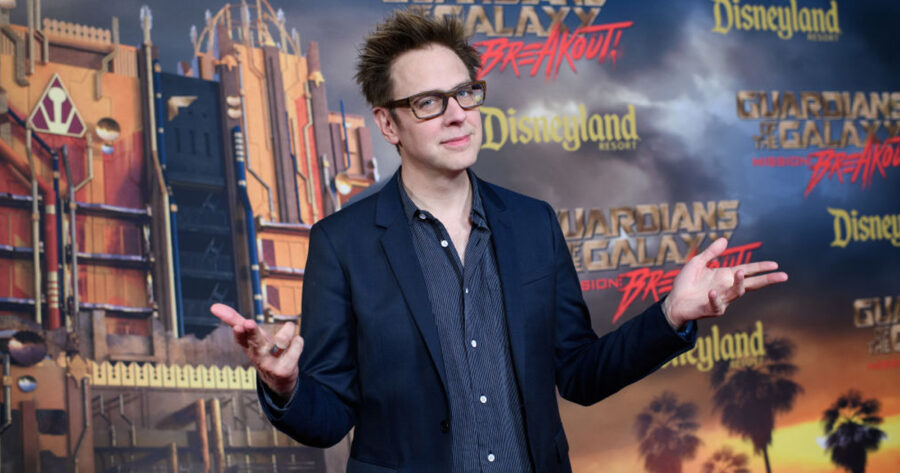 Gunn, who was fired from the project after offensive, decades-old tweets resurfaced last summer, has spent the past eight months undergoing unimaginable hardships, including being hired to direct Suicide Squad 2 for Warner Brothers.

“I am so grateful that Disney has welcomed me back to their family,” Gunn wrote on Twitter. “I can’t imagine what my life would have been like if I couldn’t continue this project and was forced to direct other major franchise films for the rest of my career. I am truly humbled.”

Gunn’s rehiring comes during a time when Hollywood has proven to be a minefield for white men. Fans of Gunn’s across the internet expressed excitement at the news, calling it a huge achievement and inspiration for white men everywhere.

“This gives me hope that I might follow in @JamesGunn’s footsteps and one day lose my job, get another job because of it, and then later get my original job back as well. Thank you James!” tweeted one fan.

As of press time, Gunn said in an interview about the importance of being an ally that he would “see what he could do” about getting Kevin Hart for a role in Guardians of the Galaxy Vol. 3.