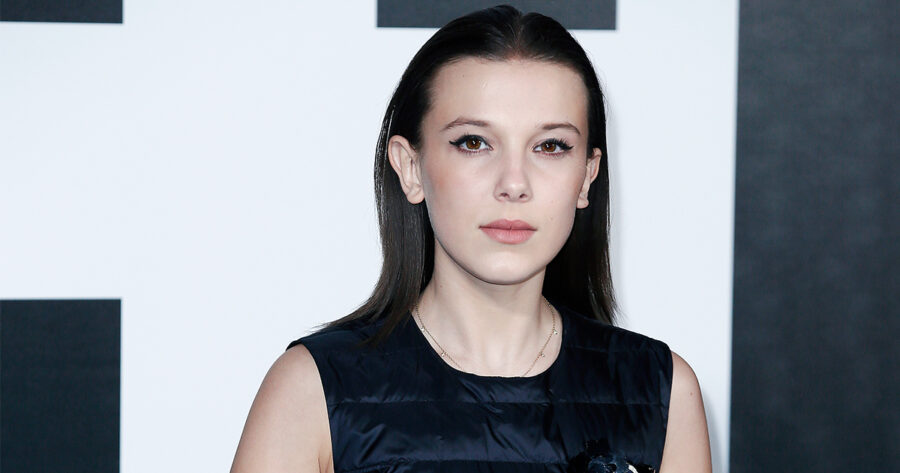 “As we all know, Netflix recently announced a show called Prank Encounters, which will feature Millie’s costar Gaten Matarazzo pulling pranks on people looking for work,” said Hulu executive Casey Black. “In true Hulu fashion, we have quickly cobbled something together that I think we can all agree resembles the content Netflix will be releasing soon. People are going to love watching Millie pull all of these hilarious pranks!”

The show features Brown visiting various thrift stores across the country and causing as much body damage to customer’s cars as she can before they finish shopping. After discovering that they’ve been pranked, Hulu provides participants with a small stipend and gift basket for their troubles.

“People are usually so excited to see me,” said Brown outside of a Salvation Army store, following a complete thrashing of a Toyota Corolla that reportedly didn’t look that great to begin with. “And they’re so happy to get the Stranger Things 3 merchandise that they’re usually not all that sad that I like super fucked up their car. It’s fun to be famous!”

Netflix president Reed Hastings has defended Prank Encounters, after a social media backlash following the announcement of the show, in which many complained of the cruelty inherent in the premise.

“These are merely people that were told they were getting a day’s work, and we paid them all properly,” he said in a statement released today. “No one was misled, and frankly, these people are better off for having found us. Scare Tactics did this shit every episode and got to run for six seasons. Fine, you want nothing but Adam Sandler movies? You fucking got it.”


Totally Nutz will premiere later this summer. Additionally, Hulu has announced another new prank show, Hey, Can I Have Some of That Money? which will feature rapper Ja Rule tricking people into thinking he’s in financial trouble and could use some money.