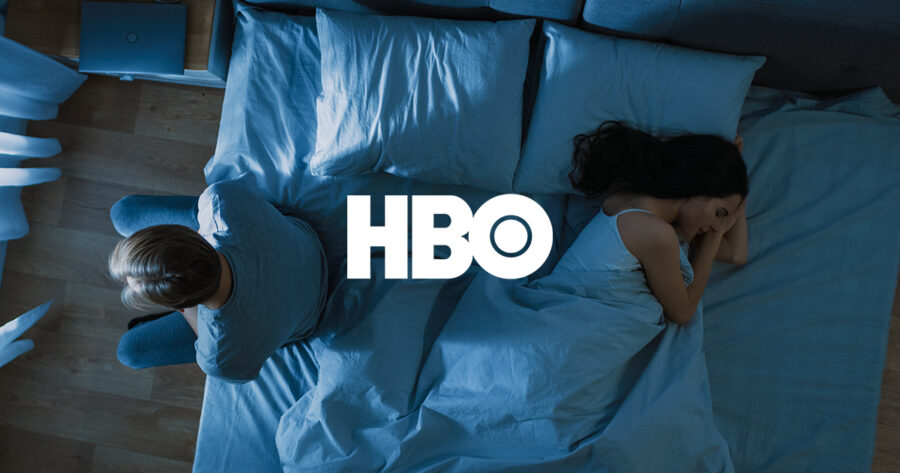 NEW YORK — Last fall’s breakthrough hit Sad People Fuck has been renewed by HBO for a second season to premiere later this year, sources have confirmed.

“Wow, that’s such great news,” said Allison Reynolds, an outspoken fan of the show’s introductory season. “You never know when new shows come on if they’re gonna get canceled or not. Even something like Sad People Fuck that doesn’t feel like anything you’ve ever seen. The way they just sort of sit around staring and moping before asking one another if they’d like to have sex is, quite frankly, more visceral and cathartic than anything else on TV. Give them all the Emmys. Comedy and drama, if we’re being honest.”

The show is from executive producer Ellis Conway, who produced previous hits such as Rich People Pout and MTV’s 22 & Old.

“I’m ecstatic HBO is letting me continue to tell this story,” Conway said. “We’ll see the further exploits of Carter, Ruth Anne, A’shleeigh, Domino, and Fishtank, and I promise you, they’re gonna be sadder than ever. As well as featuring some of the signature sex scenes that our show has kind of become known for. Oh, and you get to see Fishtank’s dick this season!”

Critics lauded the show for its flawless mix of relatable drama and stone-cold hotties straight porkin’ for an hour.

“Look, television is an escape, and as a normal-looking adult with actual problems, I like to come home at the end of the day and watch some famous actor’s daughter pretend to be a college freshman with an underwhelming sex life,” said Curt Lester, one of many critics that declared Sad People Fuck the best show of 2021. “I don’t need battles or chase scenes or CGI or musical numbers to enjoy a show. Just pubes and tears, really.”

As of press time, in addition to the second season of Sad People Fuck, HBO has also announced an upcoming one-time special titled: Sad People Fuck: The Season One Reunion.