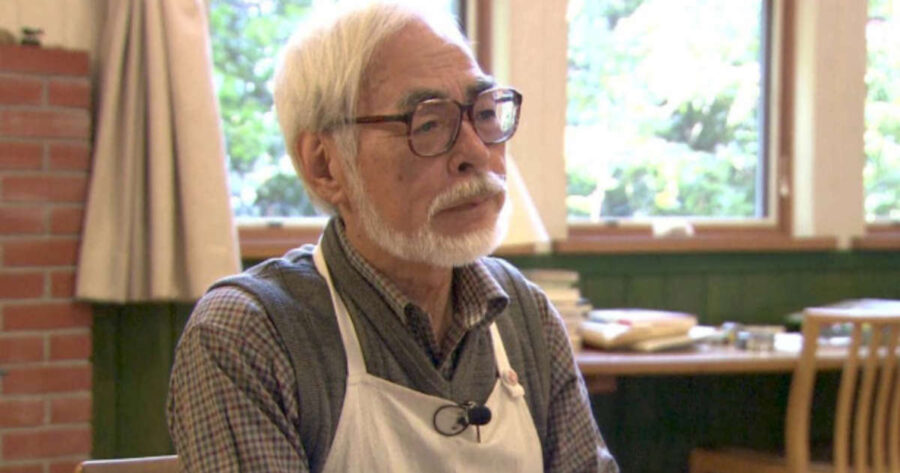 TOKYO — Acclaimed anime director Hayao Miyazaki has recently released an annual schedule of when he’ll be coming in and out of retirement from his work on feature films.

“In order to keep my fans and my fellow filmmakers informed, I have decided to come up with these timeframes and post them publicly,” read the update on the Studio Ghibli website written by Miyazaki, originally posted in Japanese. “I hope that this transparency over whenever I’ll be sick of making anime and when I find hope for the art form again will help in the future. Thank you for both your continued support and also your support throughout the years until the end of my career.”

Time slots for each “retirement block” vary, and will be updated toward the end of every year, with some lasting for several months at a time while others will only last merely days or weeks. During these blocks, Miyazaki also plans to halt his payroll and remove his name from the employee list until he decides to end his retirement, as per the schedule. In the statement, Miyazaki also mentions that these blocks are different from regular vacation days and paid time off, which he’ll still be taking from time to time.

Ghibli’s general manager, Toshio Suzuki, has since gone on record as both eagerly awaiting Miyazaki’s return to the studio and looking forward to what the future has in store for him outside of it.

“Miyazaki-san will be sorely missed,” Suzuki said about his long-time colleague. “But as his era comes to a close, we here at Studio Ghibli realize that all good things must come to an end. Including his retirement, which will also end. So we look forward to working with him for years to come.”

As of press time, Studio Ghibli’s official Twitter account has also confirmed that Miyazaki’s scheduled retirement blocks will in no way affect the bi-monthly rumors of his death.