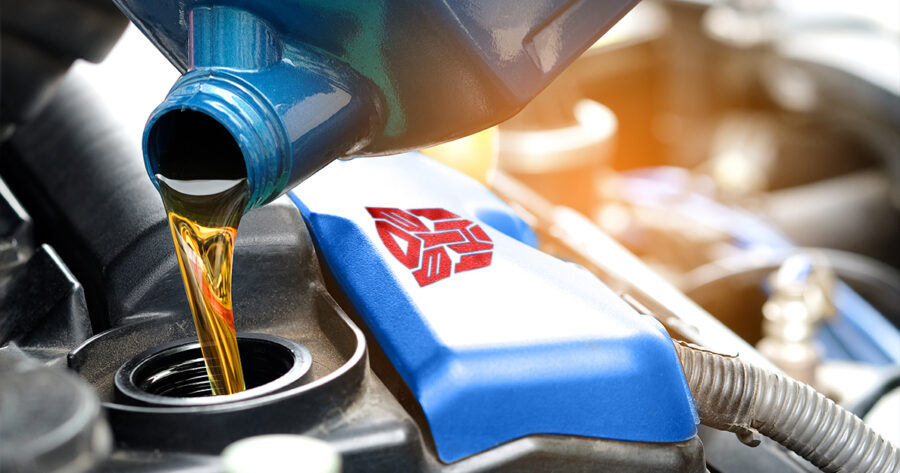 DETROIT — An employee at a local Muffler Man performing what he initially assumed was routine maintenance on a Transformer is now worried the automaton derived sexual pleasure out of the procedure.

“At first I didn’t think nothing of it,” said Alan Clemons, who performed the full oil change on the shape-shifting robot. “I don’t mind their kind coming in here like some of my coworkers do. But the way he moaned when I put the dipstick back in, I don’t know. I think this thing was getting off. He said that was windshield fluid that came out at the end there, but now I’m not so sure. Gross, dude.”

“For the last time, getting our oil changed is absolutely not a sex thing,” said Optimus Prime, the iconic leader of the heroic faction of Transformers. “Sure, it feels a little good, but it’s like sneezing or taking a dump or something. Not sexual. However, if there are a handful of us that do derive some sort of sensual pleasure out of the act, should we be meant to feel ashamed of that? I say no. We come off the line same as everyone else, nobody’s better than anybody out here. Judgmental bastards.”

“We understand that different customers present unique situations,” said Nicholas Calderon, a public relations spokesperson at Muffler Man. “And we also understand that no one wants to help someone else get their rocks off at the car shop, no matter how dedicated to their job they are. These blasted Transformers need to tell us once and for all what an oil change is like for them!”

As of press time, the Transformer in question had embroiled itself into further controversy by filling itself up with gas at a nearby Shell station before turning into human form and running away.