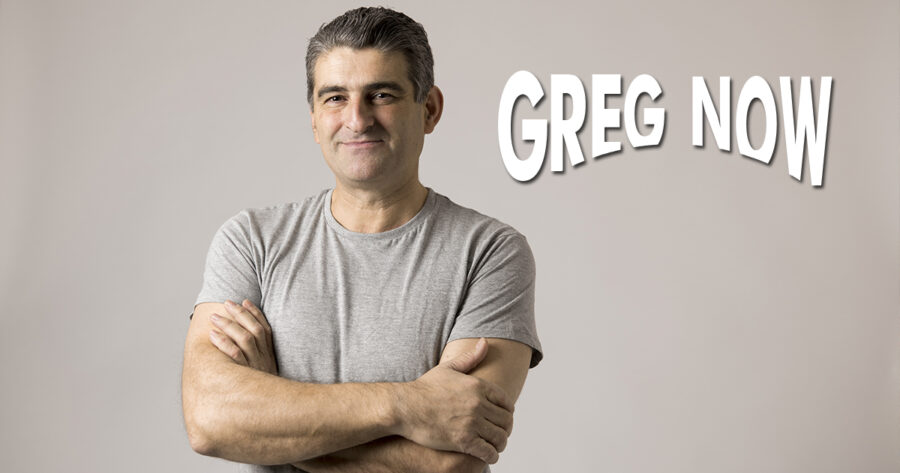 LOS ANGELES — At a packed press conference today in front of Grauman’s Theatre, Greg announced a new streaming service, Greg Now, that would serve as the primary destination for the most popular Greg-based content.

“For too long, the best Greg content has been scattered across blogs, social media sites, and personal journals,” Greg explained in a press release before the event. “Starting this summer, all Greg content will be available in one place, for $6.99 a month.”

When asked why he would create such a specific streaming site, and how he expected to grow an audience, Greg explained that it’s a move based on cross-content synergy.

“Look,” he said, employing a characteristic Gregly smirk, “it’s all about making the content work for the other content. Everyone loves Cooking with Greg. Everyone remembers where they were when I told the world I put hot sauce in my stovetop stuffing. And if you liked that, you’re going to love my new series Greg Around Town where you get to see how I go to the bank, the grocery store, how I shop for my aunt’s birthday. Everything. And from there, we can get everyone on board with my more experimental shows like Greg’s Dinner with Andre, where my buddy Andre and I meet up at this Mexican joint we like and talk about movies we’ve seen recently.”

“Greg Now’s going to be big out of the gate,” he said in an email Thursday. “If, Day 1, he has classic Greg content like Greg’s on Parade, eyes will be there. What’s not clear is if those subscriptions will be enough to keep the service running and also financing the more ambitious Greg content he’s teased. If I were an advisor I’d tell him that Greg-poleon Bonaparte is ambitious, but maybe we should get Greg Wars 3 out the door first.”

If any of these criticisms have made their way to Greg’s ears, it wasn’t obvious at the press conference, where he welcomed to the podium his co-founder, Andre Agassi, with a big Greg hug and smile.

“Disney better look over their shoulder,” the tennis pro told those assembled. “The 2020’s are the decade of Greg.”