Game of Thrones Finale to Kill Off Millions of HBO Subscriptions 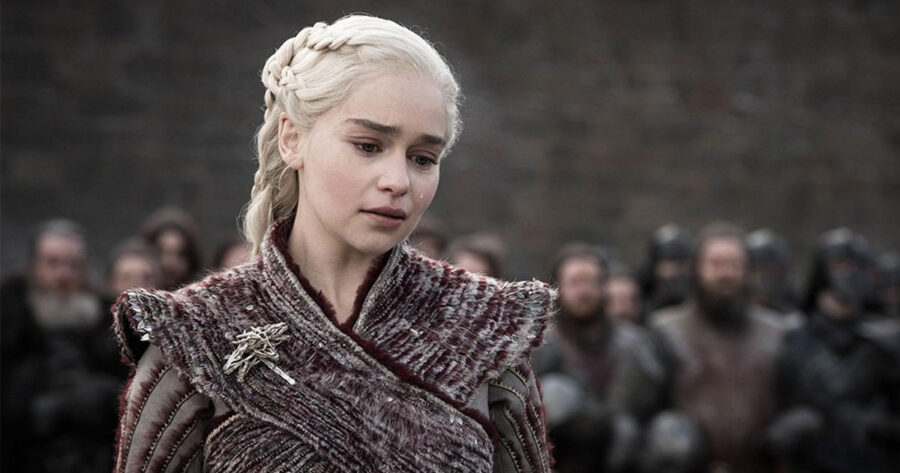 NEW YORK — In response to viewer complaints HBO had become too reluctant to dispatch high-profile characters on Game of Thrones, the show’s producers revealed to sources Sunday the series’ finale will return Thrones to its roots and kill off millions of subscriptions to HBO.

“We fully expect HBO servers to crash as untold numbers of subscribers attempt to cancel their subscriptions before paying for another worthless month,” bragged Thrones’ co-creator David Benioff as two unidentified nude women had intercourse on the couch behind him. “$14.99 is a lot of money to spend on not watching dragons set shit on fire. What’s everybody going to do, pretend they care about Westworld or, worse, Entourage re-runs?”

While HBO remained tight-lipped about which subscribers might leave the service, the studio excitedly revealed years had been spent planning Game of Thrones’ finale to coincide with the conclusion of other major HBO hits like Veep — which is also in its final season.

“I can’t talk about it too much, but the finale will have Bran warging into the real world to delete The Sopranos entirely off of HBO Go,” explained Thrones’ other co-creator D.B. Weiss placing his empty Starbucks coffee cup down on a nearby table. “Shit, we need to get out of here, they’re about to film something.”

Benioff and Weiss also detailed to sources their plans to ensure their next big HBO show, Confederate, would follow in the footsteps of Game of Thrones, routinely killing off major characters as well as any remaining subscribers.