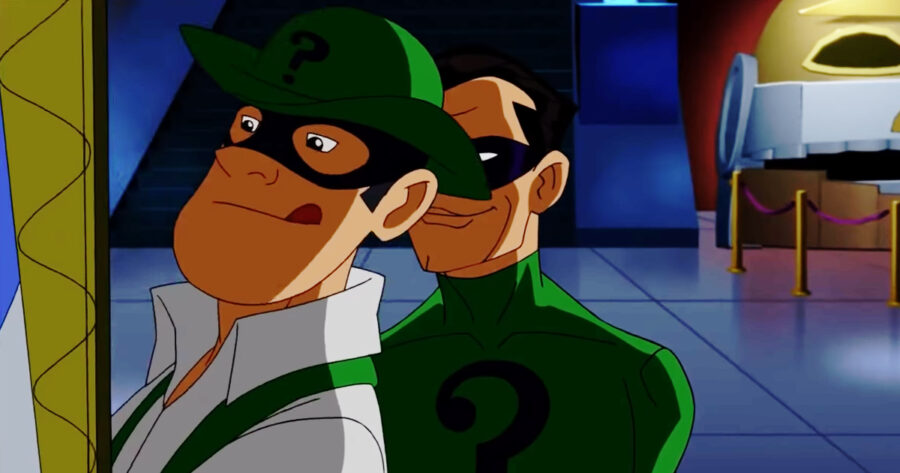 GOTHAM CITY — Villainous flunky Thomas O’Dowd remains steadfast in his belief that, despite the frequency at which Batman thwarts the activity of criminals in the city, the caped crusader simply will not be there this time.

“Looky here, we got a real solid plan this time boss,” said veteran henchman O’Dowd. “There’s no way he’ll be able to find us. We got flower shop vans and the rendezvous point is in the old warehouse. Ain’t no way he’s looking in that old warehouse! Let’s just trust the Riddler.”

Batman has foiled at least 23,584 previous criminal plots to this day, based on O’Dowd’s recollection. Though O’Dowd was optimistic, several other of the gang’s lackeys remained unconvinced of their safety.

“They’ve definitely tried meeting up at this warehouse before,” said a recent addition to the crime family, who wished to remain anonymous. “Why does everyone have to repeat the plan so loudly? We all saw the email after last week’s meeting. I took this job to pay off my student loans to Gotham City College. It was either this or working in the cafeteria at Arkham, and I’m really starting to regret my choice.”

Despite the pessimism from his colleagues, and Batman’s impressive decades-long winning streak, O’Dowd insisted that things will be different this time.

“Even a broken clock is right twice a day,” said O’Dowd. “That’s the genius of coming back to this spot, he ain’t looking again! Besides, we’re just playing three card monte tonight. No way Bats is gonna waste his time on a silly little card game.”

At press time, O’Dowd’s group of cronies had each been bonked over the head by a bat-shaped hammer.