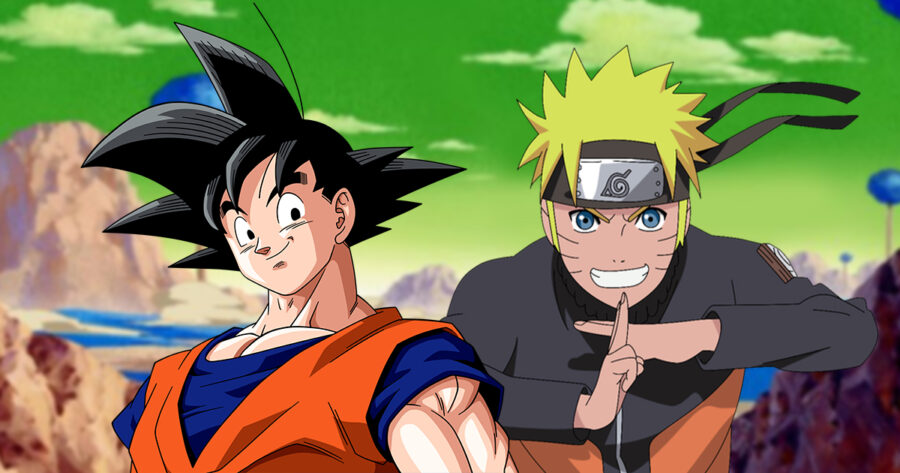 CEDAR RAPIDS, Iowa — Archive of Our Own readers expressed excitement about a new smash-hit fanfic that boldly challenges the audience’s perceptions of how Goku and Naruto would fuck.

“When I wrote this piece, I wanted the audience to abandon all preconceived notions of how the Saiyan prince and the youthful hokage would engage in sweet, sensual sexual congress,” author Ryan Treece said. “This medium has become so diluted with hackneyed, cliché ideas that barely force the audience to actually ponder the logistics of two fictional characters fucking in a Trader Joe’s bathroom. My novella shows readers that Naruto and Goku would take hours, if not days to reach climax with one another, but I also wanted to focus on character development and really earn that moment of steamy passion.”

“I wept reading this,” Mirowitz said. “While yet, it made me think about hot sex between two muscular anime characters, it also made me think about what it means to be a human being, and if ‘love’ as we know it can be properly expressed in physical form. This fanfiction should be read in every school and religious institution across the nation.”

“Finally, I’ve laid eyes on an equal,” Moore said. “Art, in its incarnate form. The pathos of Goku and the depth of Naruto as they slam each other’s holes rivals the theater of the ancient Greeks themselves. While I hate film adaptations, humanity deserves a visual rendition of the forty five scenes where Naruto and Goku have sex, no, make love, to one another in vivid detail.”

At press time, sources close to Treece revealed that the author had begun on his magnum opus, a beautiful period drama set during the civil war in which Abraham Lincoln and Guts from Beserk fuck each other’s brains out.