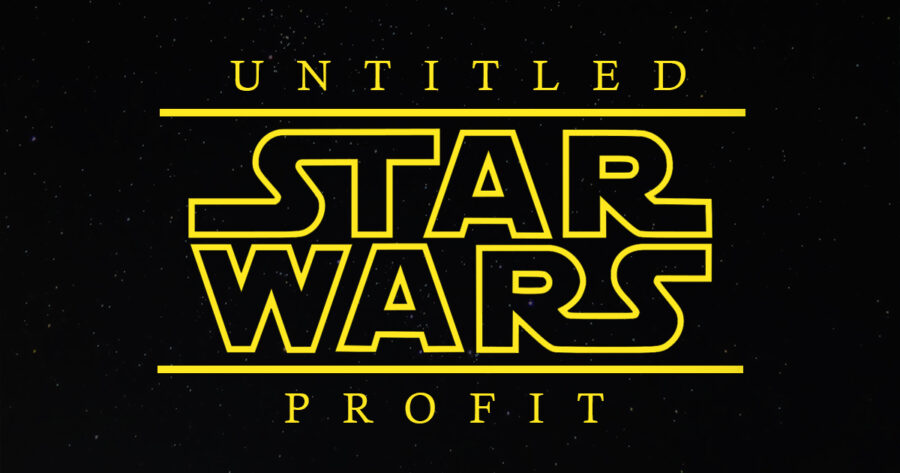 SAN FRANCISCO — Disney executives have given the first sneak peek at a soon to be profitable entry into the Star Wars franchise, the significant details of which will be hashed out later.

“Oh, we know enough,” said Kathleen Kennedy, president of Lucasfilm, addressing questions at a press conference where she debuted the tentatively titled Untitled Star Wars Profit to shareholders and fans. “For example, we know that it is going to be set in the Star Wars universe, and that I am going to be able to get the yacht I was looking at. The 70 footer. Really exciting stuff. Oh, and here’s one for the fans. I can confirm that we will see a friendly face or two in the upcoming series, or movie, or actually it still might be a video game. Whatever it is though, I think you’ll be pleased with who shows up.”

The promise of returning characters sent the crowd into a rapturous applause, despite it being the closest thing to a concrete piece of information about the new property that was revealed.

“They definitely are teasing this out, I love it,’ said Troy Singletary, an avid Star Wars fan. “Sure, I would’ve loved a trailer or something, but that footage of Kathleen looking at boats was pretty cool. Plus at the end it said ‘Coming to this galaxy soon,’ in the Star Wars letters! I can’t wait until this thing comes out. I mean, even if I hate it, I’ll still be strangely into it. What am I going to do, not line up for every last drop they squeeze out of this shit? Get real.”

A writer on the new project spoke to the press following the announcement, although no insights as to the format or plotline were given.

“It’s such a dream come true to work on something in the Star Wars universe,” said the scribe, who wished to remain anonymous for fear of reprisal. “But this … this isn’t like I thought it’d be at all. I offered to turn in some concepts and outlines, and they instead just gave me a little pocket notebook and said to write down things I remember from other Star Wars stuff throughout the day. Last week I turned in a piece of paper that literally said ‘Yoda, Death Star, I’ve got a bad feeling about this,’ and they said I was killing it. Working for Disney rules, man.”

As of press time, Disney dropped a surprise teaser for another new property, this one titled Pixar and The Simpsons Present: Marvel Star Wars.