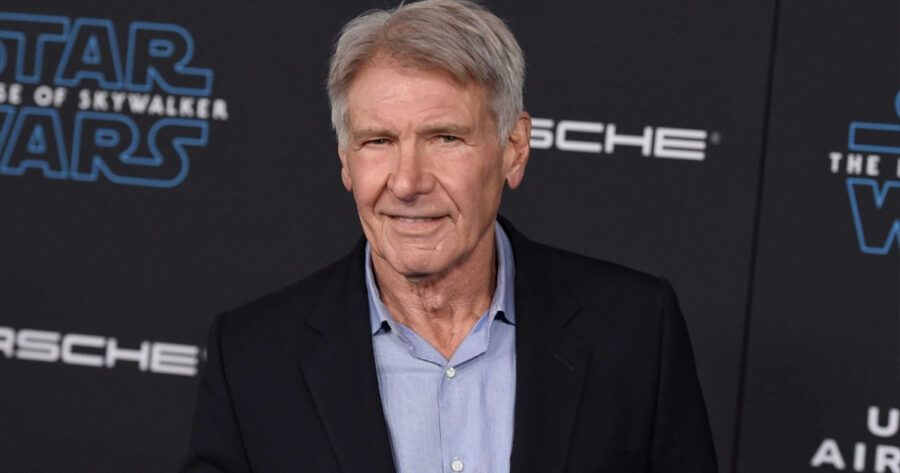 BURBANK, Calif. — A Disney spokesperson wowed fans today by revealing that the company had digitally recreated Harrison Ford for the 2021 ABC interview where he first praised Star Wars.

“Many of you were disturbed by Tarkin in Rogue One, and we heard you,” explained the Disney spokesperson. “But it’s different when you have the actor’s blessing, which we totally (and contractually) do in this case. And you liked Mark Hamill in the Boba Fett show, right? We saw the hashtags! You were impressed! We used the same technology. We utilized a program called Respeecher to synthesize Mr. Ford’s voice from old audio of him, er, acknowledging Star Wars. What he says is actually very, uh, close to what he’s previously said.”

Ford posted a video on social media to voice his own thoughts.

“Yeah, no, of course I’m cool with it, are you kidding me? I love those guys,” he said, in full Han Solo costume. “I meant every word of what I told Jimmy Kimmel. Star Wars is the best thing to ever happen to this far, far away galaxy a long time ago. In a—I love what they’re doing with Luke and I hope they do it with me too. Put me in The Mandalorian Season 3, Q4 2022. Let me get revenge on Boba Fett in Season 2, release date TBA. De-age me into a baby for Obi-Wan, 5.25.22. I am up for anything, so fans should be too! Subscribe to #DisneyPlus. I am Harryson Ford.”

While many Star Wars fans expressed excitement at the tone of Ford’s video, life-long fan James Kelsey, 28, was less than enthused.

“It’s the same damn CGI model!” claimed Kelsey. “They’re doing it again! Is no one else seeing this? Has no one heard of a thing called ‘uncanny valley?’ He’s never praised Star Wars like this, and Disney is definitely taking things too far. It betrays his character and ruins every appearance he has ever made in the franchise! Fictional characters were one thing, but if they start puppeteering real people, I don’t think it’s ethical to keep supporting them. I might even torrent Obi-Wan! ”

Kelsey was reported missing mere hours after expressing his displeasure, but thankfully Disney representatives quickly found him and brought him home, where he suddenly renounced any criticism he ever made about the company. When reached for comment, Kelsey simply said, “Subscribe to #DisneyPlus!”