Disappointed Andy Serkis Unwraps Yet Another Mo-Cap Suit For Birthday 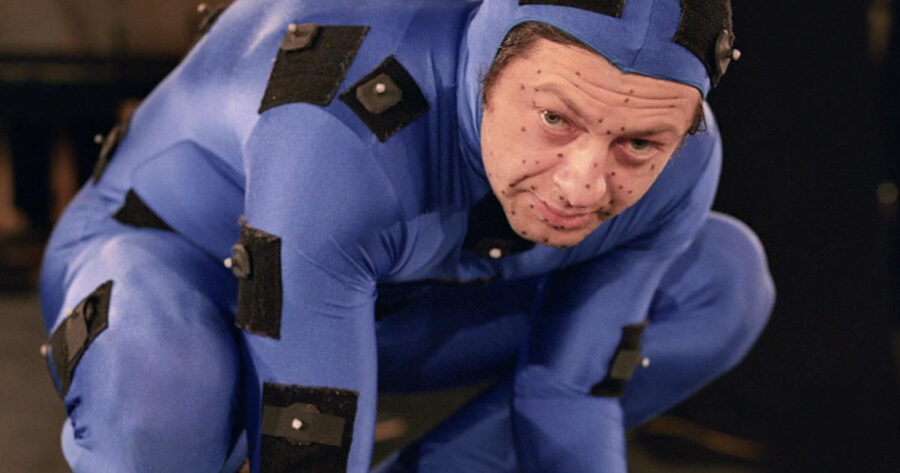 LONDON — A melancholy Andy Serkis was seen opening another gift containing a motion capture suit during his 55th birthday celebration, according to guests at the party.

“He’s so excited he can’t even smile,” said actress and Serkis’ wife Lorraine Ashbourne. “I thought about buying him something fun and different this year, like a DVD box set of Seinfeld or golf balls, but I decided on something practical instead. Andy is always wearing those weird, tight suits whenever I visit him on set, so I figured I should buy him a couple — if he must wear the same thing to work every day, at least now he can rotate outfits!”

Serkis, the groundbreaking actor who portrayed Gollum in The Lord of the Rings, sighed as he held up the expensive black bodysuit for everyone to see while attempting to hide a grimace.

“I helped mom pick this one out,” said Sonny Serkis, the couple’s youngest child. “Man, this mo-cap suit is gonna look great in dad’s next movie. He told me he wore the one I got him for Father’s Day when he filmed The Last Jedi. I even wrote my initials inside it with a heart!”

Then, the multiple award-winning performance capture pioneer excused himself and forced a smile as he took the gift box to his bedroom.

“Yeah, it’s a lovely surprise,” Serkis said as he opened his closet, revealing over a hundred other motion capture suits and real-time wireless facial capture systems. “Sure, I don’t need even one of these suits since the studio I literally own is full of them, but it’s the thought that counts. I love my family, and love means forcing myself into a suffocating spandex bodysuit every morning and eating breakfast with a $13,000 camera rig strapped to my head so my eldest son can follow his father’s footsteps and star in The Boy Who Would Be King.”

At press time, Serkis’ parents were asking if he could introduce them to the monkey that played Caesar in Rise of the Planet of the Apes.