CW Giving Away Misha Collins Free to a Good Home 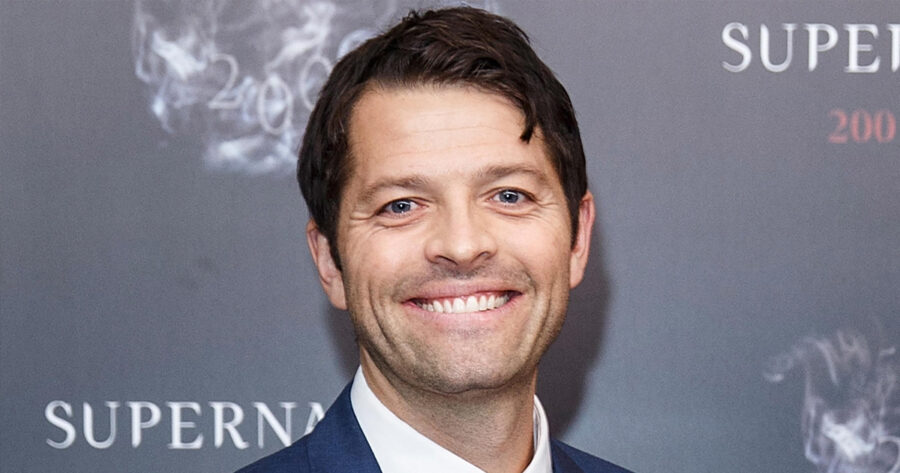 BURBANK, Calif. — A spokesperson for the CW Network announced via a press conference last Wednesday that, upon the conclusion of the fifteenth and final season of award-winning show Supernatural, they would be giving away series regular Misha Collins free to a good home.

“Misha been a loyal and faithful actor to the Supernatural family for many years,” the spokesperson said of Collins, who plays the angel Castiel on the show. “Ideally, we would keep Misha with us forever. But with Supernatural ending, we won’t have the resources to support him anymore. We really just want to make sure he finds his new ‘forever studio,’ somewhere he will be loved and appreciated as much as he is here.”

“They don’t make professionals like Misha anymore,” declared fellow co-star Jim Beaver, who has worked closely with Collins over the years. “He’s always on time, you never see a bad word about him in the press, and he can even catch a frisbee in his mouth in midair. Any studio would be lucky to have him.”

The spokesperson addressed some concerns about rehoming Collins this far in his career.

“Misha has been with his Supernatural family for 11 years, which is about 40 in actor-years, but he’s got so much more love to give. We know that if we can find him a nice studio upstate who will let him be series regular on a hospital drama or host some kind of cooking show, he’s got a few good seasons still left in him.”

According to the ad put up by the network following the press conference, Collins is trailer-trained, knows the commands ‘speak’ and ‘play dead,’ and is up-to-date on his headshots and rabies shots.